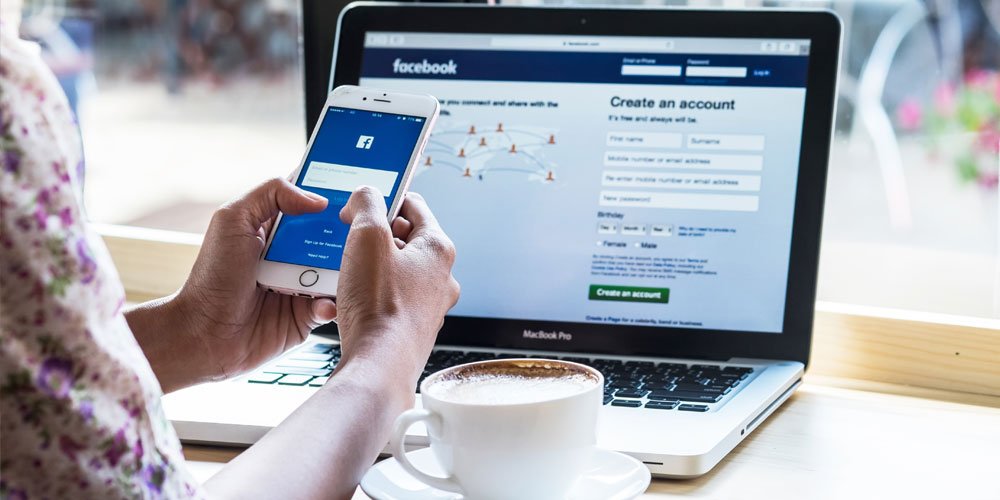 In the future, will we regret that Facebook post, that clever quip on Twitter or that hot-headed retort sent in a fit of such fury that the keyboard almost caught fire?

Consider the recent case of poor English fast bowler Ollie Robinson, who had a searing debut for his country against New Zealand, taking four wickets in the first innings, three in the second and scoring a handy number of runs.

It was a dashing start for a rising star, except that Robinson has now been sent packing from the English camp after a handful of puerile social media posts he made at age 18 and 19 were disinterred. They were racist, sexist silliness – the kind young men post to humour their mates.

But they were enough for the England and Wales cricket board to suspend him from all international cricket, pending the outcome of a disciplinary investigation.

It is hard to imagine that many of the younger generation will escape their formative years without doing something dumb or inappropriate – whether in word, image or laughing at or otherwise supporting someone else who does these. And they will do it on the internet, where nothing ever really disappears.

While we can talk all we like about being mindful of their future, how many 18-year-olds are living as if they will be squarely in the international spotlight in nine years’ time? Not many, I say.

And not many can imagine how something they think is witty today will be interpreted, let alone seen through their own adult eyes. Robinson found that out the hard way.

Digital natives have it tough, where past behaviour is concerned and it is only going to get tougher. They are the first generation to have a life so meticulously documented in a public space.

But they can’t say they didn’t know – they are instructed and warned at every turn about being responsible for what they post, their online interactions, their responsibilities to each other.

It is ingrained in every message they get from the authoritative world: police warn about sexting, schools warn about bullying, their mums warn them about posting pictures that feature a dearth of clothing.

But still the power of the peer and the smell of teen spirit is stronger.

Cases of adolescent stupidity and insensitivity is vastly different from full-grown adults doing dumb things and sharing it with the world.

The internet might be endless, but its bounds are not. Nothing is ever lost and everything is within the bounds of the law.

And if social media has helped build a person’s profile, it can also tear them down.

The internet remembers everything.