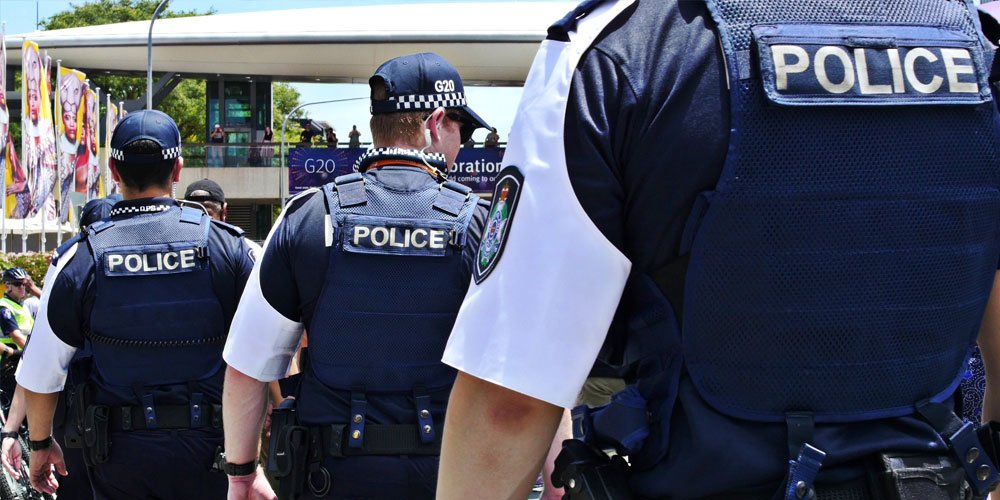 There has been a fair bit of press lately about youth crime and crime in general; how it is out of control and the state government is either at a loss to do something about it or simply has no idea, or don’t care?

House break and enters, car-jacking, vandalism and hooning are all top of the pops at the moment. Now of course, any government worth its political salt loves a good crisis, which seems to keep them in government.

Cyclones, fire, flood, drought and of course this awful pandemic would and will keep any government busy, so crime might be down the pecking order somewhat, but its seems it’s at pandemic levels.

Now I know the state government is a tad busy, so maybe as a concerned citizen I can help, as I think I have the answer on how to get the crime wave down. Get rid of Policelink and publish phone numbers of local police stations – you know, a bit like having your own copper looking after his own patch. If you don’t believe me, the next time you see an idiot speeding or doing burnouts, ring Policelink and see how you go.

The other day, my mate witnessed an idiot on Okinja Road, so he rang the number, took six minutes to get through, and described the crime.

By the time the call was over the car was probably at Dalby, which is my point. This system doesn’t work. It should actually be called, the Missing Link. Give the public the phone number of our local stations and let’s get back to some old-fashioned policing so the people we are ringing at least know where we are and what the hell we are talking about.

Or at least get the number to divert to police comms, so it is all local. It isn’t rocket science – or maybe it is?