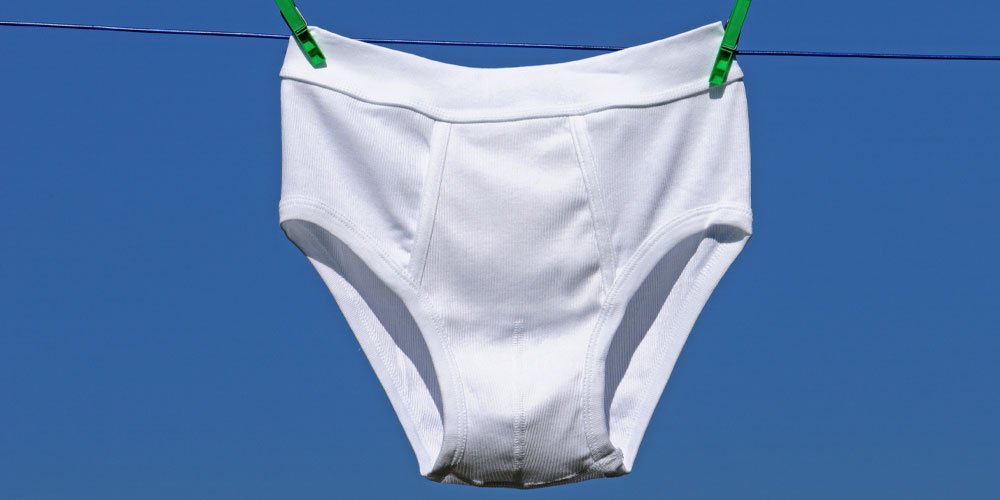 I saw a news story last week about a guy who got arrested not once, but twice, for playing his guitar in his driveway. I am not sure whether he was arrested for loud amplified music or the fact that he was only wearing his underpants. Now, he and his brother were quoted as saying that the arrest was an unlawful act and in fact, his neighbours loved his weekly performance in his driveway and it was a way of giving back. At the time of writing he had 1100 signatures on a petition agreeing with him, but he was also waiting for his court appearance and I have my fingers crossed he will wear big boy pants to that?

Why am I writing about this you may well ask. It’s not the fact that old mate bangs out heavy metal original tunes in his Bonds, but the fact that 1100 hundred people support him and admonish the thin blue line. It is just another example of the attitude in this country to authorities and probably why we will struggle to get vaccinated anytime soon, as everyone challenges everything on a daily basis.

Let’s take Bali as an example – a developing country that will be vaccinated way before us for a few reasons. They understand how important their tourism is. There is little or no welfare to fall back on and if authorities tell them to do something a high percentage comply. No JobKeeper or JobSeeker means no food on the table. Basically, the polar opposite to this country.

Our police are bogged down with red tape and challenges from every angle of what they can and can’t do. Instead of sorting our youth crime and domestic violence pandemic, they are arresting people in underpants or worse, policing those who won’t wear masks, those who have exemptions but do not have to actually produce a piece of paper to confirm it as it is an invasion of human rights. Then there are the barbecues with over 20 people they have to control. What has our country become?

But I have to agree it isn’t all the fault of Joe or Joanne Citizen; some dodgy politicians have probably helped fester the lack of confidence in authority. Anyway I think I might go and sit in my driveway in my jocks and sing True Blue or Land Down Undies I mean Under  – but I am not really sure we are that country anymore.