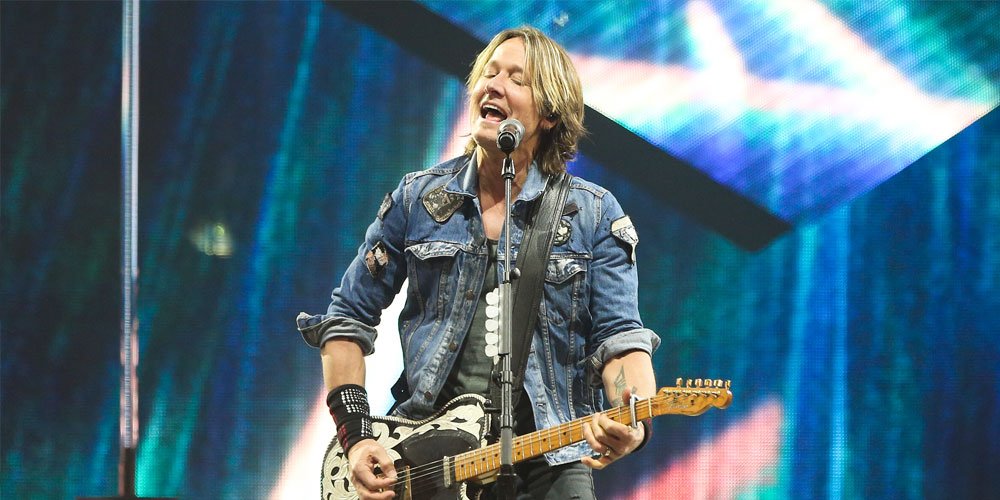 In my house there is a monopoly on the TV in the living room – anything that old mate wants to watch. I get the one in the lounge but because her headphones are busted and she won’t buy a new pair until The Good Guys has them on special I hear every word coming out of ‘her’ TV. Currently it’s The Voice that echoes through the house. I am not allowed to vacuum, or use the blower unless there is an ad on. Awesome.

The other night while I was trying to watch a recorded Seinfeld episode for the 1000th time, I heard one of the judges on The Voice giving a young bloke some advice. He was saying, “Just play any gig you can to gain experience about how any audience reacts.”

That judge was Keith Urban, a superstar from just down the road at Caboolture. Originally a Kiwi, he moved to Cabo when he was two. It reminded me of the old Mooloolaba Hotel days where from 1989 to 1997 I was the manager and in charge of entertainment. Now the band-booking part of the job was risky – guaranteeing a fee or letting the band do a door deal, which basically meant they split the costs and profits.

The latter was always my preference but agents always tried the other way as there was no risk for them if they got a fee. So it was either 1989 or 1990 and I get a call from some gibbering agent who says he has this hot young talent from Caboolture who is the next big thing, cross between country and rock all for just $2000 but the joint will be full so don’t worry. Must have caught me at a weak moment so I agreed to book Keith Urban from Caboolture, whoever the hell he is.

As I listened to him give advice the other night it certainly rang true as back at Mooloolaba that Sunday night 75 people turned up at 10 bucks a head and most were not quite sure whether it was rock or country, and I was sure we lost $1250 of my boss’s money and I never wanted to see the kid from Caboolture again.

But he figured out what to play and the punters figured out what they liked about him and the rest is history. He is married to a movie star, worth tens of millions in his own right and I am still picking up glasses in a bar and married to someone that is waiting for headphones to come on special. The contestants are in good hands.