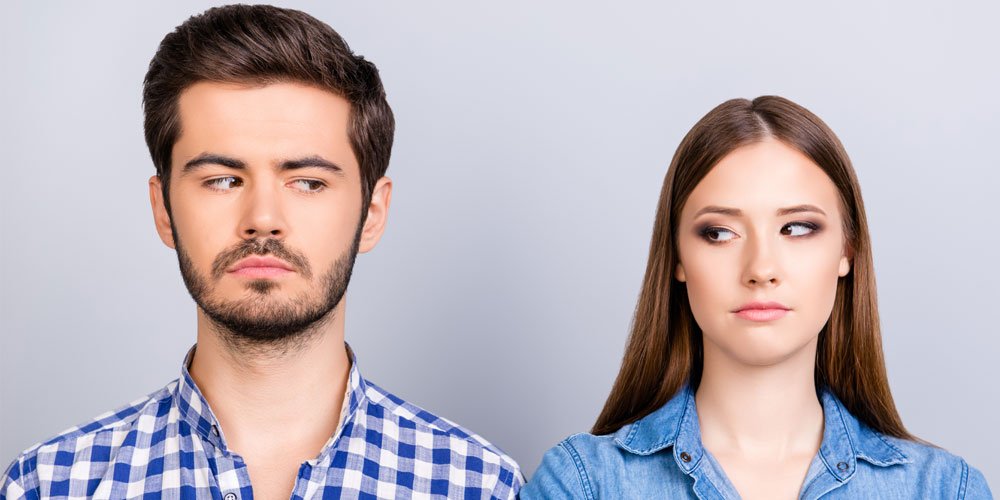 Lying – it’s a controversial topic. Which lies are allowed and which aren’t? Yeah, I know, none. I have heard too many times that people will not stand for dishonesty.

But how many relationships are successful because of a finely honed skill in lying? Society is fabricated on a foundation of lies and dishonesty. Hard to believe, I know.

I am an extremely straightforward, blunt and honest South African woman. It is a rare breed of human who finds my honesty ‘refreshing’ as opposed to obnoxious and repellent. I speak to people of all sexual orientations and ages. It is commonly understood among the men of my world that if their female partner asks them for their opinion on an outfit, they have diddly-squat chance of coming out of the situation in one piece unless they lie. “Yes you look lovely in that; no it doesn’t make you look fat; yes you should buy it.”

It is an unlikely scenario where a man would be free to say, “You look terrible in that; you should burn it; yes, you look fat in that; in fact the pants don’t make your arse look big, it is big; no you can’t buy it, it’s too expensive; you have three already; and you don’t need another pair of shoes”.

Men have told me they stopped going shopping for clothes because when their opinion was asked, it was usually ignored. Now ladies here’s the interesting thing – you want men to be honest with you, but if they are, how many of you will punish them? The silent treatment? Maybe a little withdrawal of affection?

Ladies, you are all honest aren’t you? You never fake an orgasm, put makeup on before your guy wakes up, wear a push-up bra, spandex or high heels, or use Botox. You are completely honest about who and what you are. You never say “oh this old thing, I have had it in the wardrobe for ages” or “it was on sale” or “I don’t mind all the annoying; irritating things you do”.

Maybe this is a bit harsh, but where is the line and how do we decide where to draw it? How many relationships would fail without a finely honed ability to tell white lies? I agree that lying about having sex with someone else [assuming that it isn’t an open relationship] is not cool. But I have met many couples who have come through affairs and mistakes and their relationship is stronger and so much more meaningful. Some people forgive, make changes and move on and others seek the answer to why things broke down. People grow up, they learn and cement their relationships in a whole new way.

Suzanne Loubris is a relationships counsellor and organisational psychologist. You’ll find her at Leah Dique & Associates in Nambour, or visit behaviourthatworks.com.au