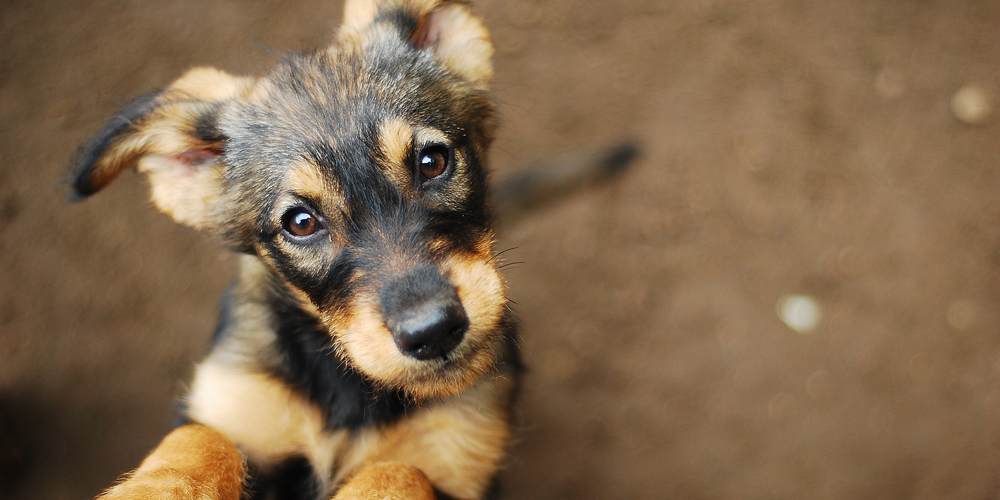 Sure I had just read it in The New York Times, but it was just confirming what I already knew deep down – dogs really do have superpowers to bend you to their will.

You know that look that dogs give you to get what they want? The slightly raised eyebrow – a combination of pleading and pet-applied pressure. The look that makes you give your dog a treat despite the vet calling him a bit tubby, and the fact he has just eaten a few minutes earlier.

Scientists can’t tell you exactly what a dog means by that look but they have given it a name – AU101: inner eyebrow raise. Or as I like to call it, human manipulation 101.

It all comes down to dogs having a muscle called the levator anguli oculi medialis – which with one flex melts the hardest hearts and leads humans to unconsciously select those animals to breed in favour of dogs who have more deadpan expressions.

Tellingly, wolves don’t have this muscle and have been left to wander the wilds to fend for themselves.

Originally, the study looked at horses and cats. Horses had some limited ability to replicate the facial movements of dogs, while cats don’t need such primitive permutations to express themselves – they just do what the hell they want, when they want to do it.

Or as it says in my son’s book The Funny Life of Pets the difference between dogs and cats can be summarised easily:

But both species seem to get what they want. Dogs who expertly flaunt the AU101: inner eyebrow raise have a much better strike rate of being adopted from the local pound, while cats have no such concerns. In my experience you don’t choose a cat, it chooses you.

Now that’s sure to raise a levator anguli oculi medialis, or two.

Continue Reading
You may also like...
Related Topics: Animals, pets