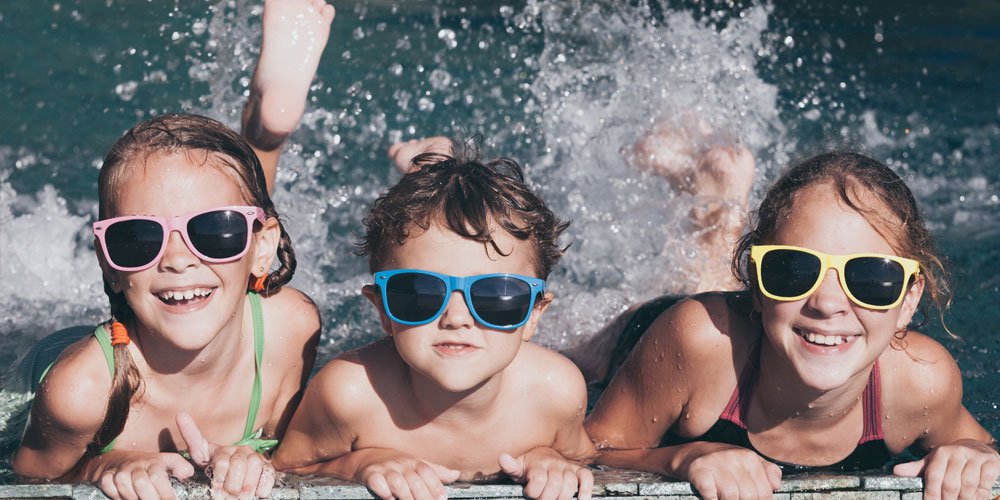 And just like that many of us fell in love with Prince Louis of Cambridge. He is my favourite kid. And I have three of my own!

The four-year-old was the shining light at the Queen’s star-studded Platinum Jubilee celebrations with his cheeky faces and hilarious antics. The Queen looked adoringly at the little rogue as they stood on that famous balcony. His gorgeous mother, Kate, had THAT look of a tolerant but doting parent as he pulled on her glossy locks and bewitched all of us with his terrific facial expressions.

I do note the third child is often the most spirited one in the family. Our own third child, Augie, is the firecracker of our clan. He is by far the most confident of my kids and the craziest. But he is also charming and the light of our lives. He slept in the hallway last birthday when he was six because he wanted to get an early start on turning seven.

I have no doubt I am less strict on Augie than I was on my other two because I’m really tired. Being a parent is wonderful but it wears you down! I also feel that free range kids are fine and maybe even thrive compared with those raised by helicopter parents. I have been both.

I asked some of my buddies what they think of my theory that the third child is always a bit naughty. Ellie is my mate and happens to be a third child.

“Third kids are always the loosest because the pressure is well and truly off,” she says. “Unless by some chance the first two kids are total duds then your parents already have a child to brag about at dinner parties and be proud of so the third kid can just fly quietly under the radar. My eldest brother? A lawyer. So Mum and Dad were set.

The second brother? A teacher! A shaper of young minds. Double tick! Me? I make a living out of playing fart sound effects on radio and playing Justin Beiber. See? Pressure off.”

I turned to my friend Tamara who has three children. The youngest is a little larrikin with a flop of golden hair called Luc. “Luc sees a busker with a guitar case of coins or a person with a bowl out and asks if he can TAKE some of the money,” Tamara says. “The buskers are usually too polite to say no to this cheeky request.

“He is also the kid that pushes the big red button on the elevator and stops it. Fun times!” adds Tamara.

Third kids – they really are the triple treat in life.

A word of advice
Salad days are over