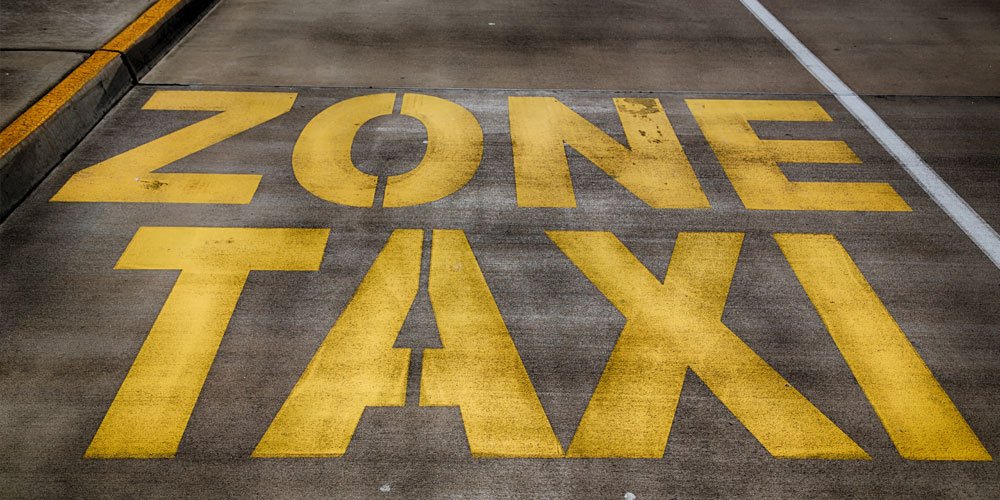 As I near retirement, redundancy or being put out to pasture, one thing I am 100 per cent sure of is I will need to find a job of some description to keep me out of the house for my own safety and old mate’s mental health.

I mentioned this to a friend of mine a few weeks ago and she suggested I take up Uber driving. I thought she was joking but after she made a few points I started to think it may be an okay idea. That was until recently. Fair dinkum, who would drive a taxi? I caught one the other night and from the moment I jumped in until I got home old mate complained about everything possible to do with taxi driving, Uber and the world in general.

Who the bloody hell would do the job, particularly the night shift, being at the mercy of every idiot in town. I guess the answer is people who want to work, who want to contribute to the economy. So shouldn’t those people be treated with respect and protected from knobs that can’t behave themselves? Bus drivers on public transport are the other victims of idiots; again there is little or no respect.

Some of these violent souls always have an excuse – alcohol, drugs, personal problems, someone made them do it – but I think we are all missing the point. Ask an Indian, Nepalese or Pakistan taxi driver what he thinks of an intoxicated Australian customer and they will usually just give you a smile and a shake of the head.

I have seen it, some bogan gets in the cab and starts calling them driver or cabbie instead of asking their name and by the end of the trip is hurling abuse, all because some poor soul is trying to earn a living.

It is about time judges in this country start punishing people for their actions, not slapping their wrists with a good behaviour bond. There has to be consequences, particularly for assault, physical or verbal, on an innocent party.

As the song goes, “we’re doing fine in the lucky country”. Well in my opinion we are being far too tolerant to the wrong people and less to the right people.

So I think I probably should keep looking for another line of work in semi- retirement as I could easily end up a victim or a perpetrator, depending on which way the judge looked at it.