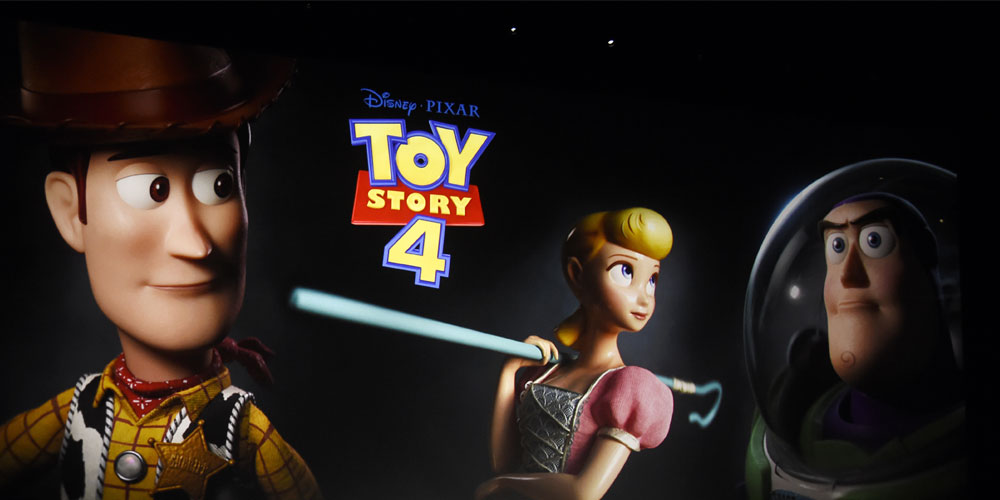 Fandom is a bumpy road to travel when it comes to our favourite movies and TV shows. Have your tissue boxes ready for the rest of the year, people. As if it was not bad enough having to deal with Game Of Thrones ending, Star Wars will also create history at the conclusion of the trilogy come December. I am already praying Princess Leia somehow survives despite the fact in real life Carrie Fisher has gone to a galaxy far, far away.

Avengers: Endgame has also been a game-changer, as we’ve had to say goodbye to many of our much-loved superheroes. It is hard to let go of our friends and heroes who we count on to save the day. But perhaps farewell forever is better than a really bad resurrection.

I am trying to compute the fact that Four Weddings and a Funeral is being adapted for a TV series coming this year. Some things should just be left as a nice memory.

Pretty Woman could never be the same without Julia Roberts and Richard Gere starring as the clumsy prostitute and millionaire businessman. Love Actually is another movie that should never be recast and remade.

It is criminal to try to rob us of our memories. So this brings us back to Four Weddings. It was 1994 when a  curly-haired American played by Andie MacDowell fell in love with the lovable floppy-haired character played by Hugh Grant. They stole our hearts and box  office takings all over the world. Andie MacDowell could do no wrong in the ’90s, before we all straightened our hair to within an inch of its life just to run to the shops to get milk.

Pulp Fiction also came out in 1994, along with Interview with a Vampire, Ace Ventura: Pet Detective and Reality Bites.  It was a good year for cinema.

Well, brace yourself because a new Terminator film is coming this year but the great news is Arnie and Linda Hamilton are back to play the lead characters.

And Toy Story 4 is released in just a few weeks. Get ready because we are told it is the end of the line for Woody and Buzz. But I think it is fitting to say farewell to our buddies than suffer the indignity of a remake with a new cast. Tom Hanks said he blubbered his way through his final lines of Woody to the point he had to face away from the rest of the cast and crew.  I will miss Woody and Buzz. To infinity and beyond.