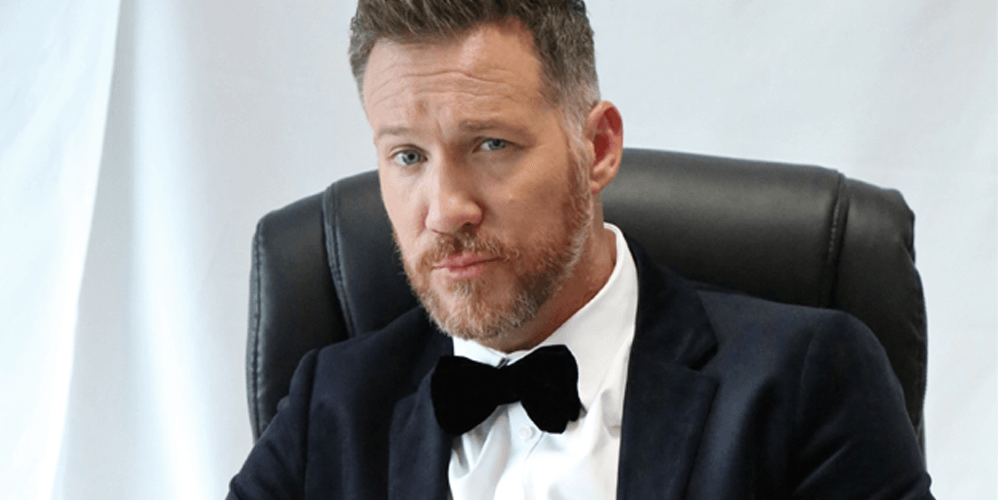 I recently basked in the glory of my kids hearing for the first time the classic gag about the bear and the rabbit in the woods.

As a refresher, there’s a bear and a rabbit in the woods and they are both going about their business, as you do early in the morning, and the bear turns to the rabbit and casually asks: “Hey little fella, do you have trouble with poo sticking to your fur?”.

The rabbit smiles back and says, “No mate not at all”. So the bear wipes his butt with the rabbit.

I first heard that joke in 1989 when my best mate Troy introduced me to Eddie Murphy Delirious.

I also learnt how to swear heaps good from that video. For the record, Eddie does a cracking Mr T impersonation.

The bear and rabbit combo is an antique and it got me thinking of other mint animal jokes from the 20th century.

Here’s the best five that have been scientifically proven to be awesome, if not just a tad naff too.

A turtle is crossing the road and he’s mugged by two snails.

When the cops turn up they say, “Mr turtle can you tell us what happened?” and the turtle says ,“I dunno man, it all happened so fast!”.

Two fish are in a tank one turns to the other and says, “Hey Geoff, do you know how to drive this thing?”.

A bear walks into a bar in Rockhampton and he says, “Hey bartender, I’ll have a rum and… Coke please”.

The bartender says, “No drama cane farmer but why the big pause?”

And the bear says looking at his hands, “Yeah dunno, I was just born with them”.

You’re riding a horse at full speed, there’s a giraffe beside you and you’re being chased by a lion, what do you do?

Get your drunk arse off the kids’ carousel.

The lady on the phone says, “That’s terrible, are they moving?”and the bloke says, “Well I’m not sure, but that would explain the suitcase.”

Five of the best according to science but here’s an extra one for the road. What did the elephant say to the naked man? “How the hell do you breathe through that thing?”.

Hopefully you can dine out on a few of the aforementioned gags with the kids before you reward your comedic self with a tasty treat from our buddies down the road in Byron.

This week we quaff down the latest offering from the champions at Stone & Wood.

Each year the Byron-based brewers salute a legend of the Australian beer scene, a forefather, a pioneer who has helped pave the way for today’s burgeoning beer industry.

Hayds is the patriarch of one of the oldest pubs in Sydney, The Lord Nelson, and going against the tide of corporate brewing greed, he refused to be told what beers he could and couldn’t put on his taps and subsequently built a brewery so he could pour his own ace creations for the people.

Using the finest of English malts and hops and combining with bergamot tea, they’ve created a well tasty brew fashioning a subtle floral and citrusy vibe with spicy aromas and a solid biscuity malt flavour, balanced with the perfect bitterness.

I’d be keen as to try this one on tap, but for now it’s the 500ml stubby variety and it’s a welcome treat.

Trust me it’s time to get all over the Forefathers like Kim Jong-un on cake.

I give the S&W Blair Hayden Forefathers English Pale Ale four out of five thumbs up.

*You must be over 18 to purchase or consume alcohol. Drink responsibly.

The dying art of memorising
The changing face of the Coast