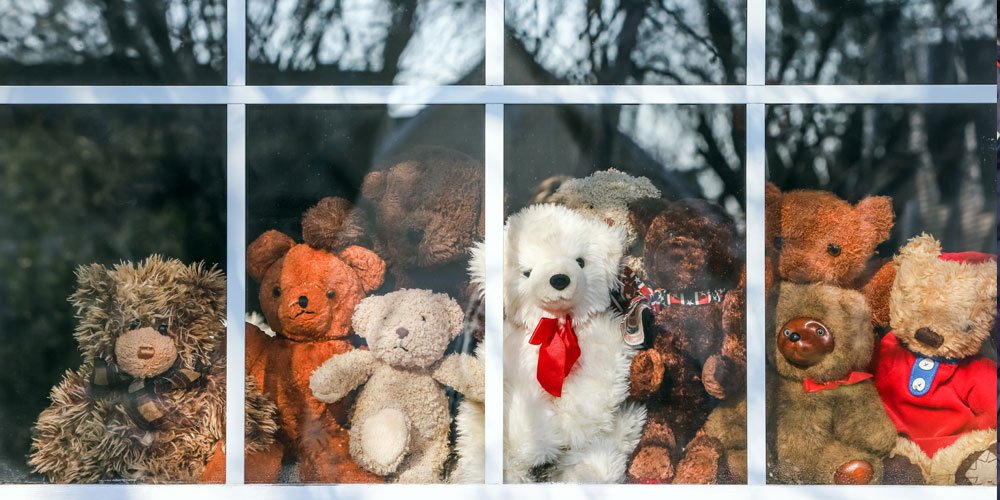 Strange days indeed. So goes the chorus to John Lennon’s 1984 song, Nobody Told Me. Some 36 years later, the song deeply resonates with all the unexpected events that have occurred in 2020.

We are more than half way through a year that for most of us, has no precedent. Just a little more than six months ago, the concepts of social distancing and social isolation had yet to emerge as some of the most important ways of staying alive. We hadn’t heard of JobSeeker, JobKeeper, or JobMaker. Most of us hadn’t experienced a Zoom meeting, panic buying wasn’t part of a weekly shopping trip. The only place where Australians saw face masks was in hospitals.

After an interstate holiday, I came back to my Brisbane workplace on March 16. The next day, we were advised to leave the office and work from home. For me it was the start of what we are, at least for now, calling the ‘new normal’.

Suddenly, the cogs of industry and our private lives slowed and quietened. An uneasy silence pervaded the streets until severe restrictions were lifted.

Since then, Victoria has moved to stage four lockdown with a state of disaster declared, while Queensland records zero or single-figure digits in new cases.

Still, as we slip into this sixth surreal-feeling month, as always there is a flip side to this strange new reality. Westpac announced it would bring back 1000 jobs and I have heard the same applies to Telstra. I have always found it difficult to understand how big business could justify cost-cutting measures such as sending jobs overseas to increase profits that were already in the billion-dollar range.

I know during the last six months there have been the inevitable rip-offs of government payments and debatable actions regarding restrictions, but all in all, early initiatives such as special shopping hours, the set-up of social networks  and warm-hearted gestures such as the placement of teddy bears on windowsills and footpaths used as canvases for optimistic chalk messages, are signs of our resilience and humanity.

Above all, in the last six months, the virus has meant that people have come before profits. This brings to mind a couple of things. Firstly, that charity really does begin at home. Secondly, a shout-out for  the sharers, carers and brave people of the Sunshine Coast who underpin the foundations of our wellbeing.