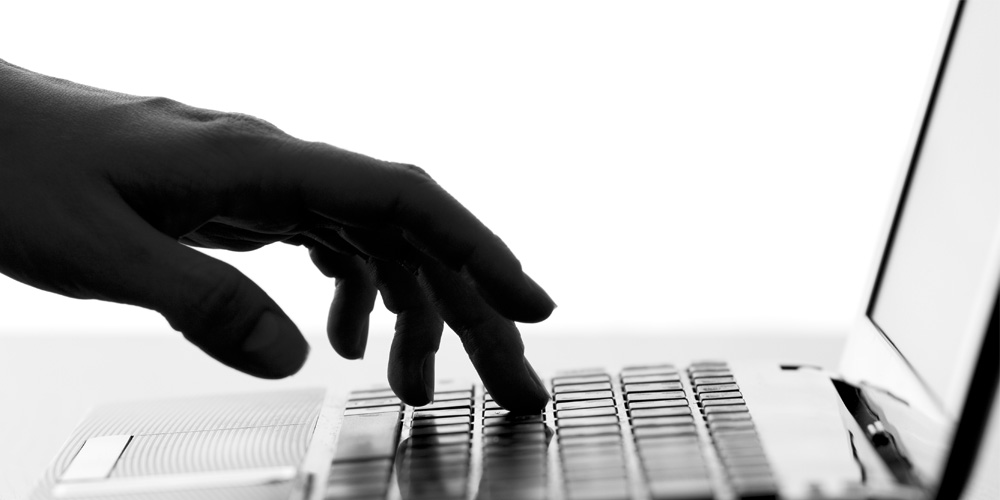 Online trolls make me sick. Most of us have taken such joy in seeing Bruce and Denise Morcombe become grandparents for the first time and cheered their well-deserved happiness. Their rays of sunshine were so long overdue and so much warmer after standing in a tornado of heartache for so many years after Daniel was abducted and murdered 15 years ago.

Last week, one of their boys married. On the day of Dean’s wedding, Denise tweeted a beautiful photo of Daniel playing with his two brothers in the snow when they were all not much bigger than toddlers and wrote: “My boys are now grown up or gone…enjoy time with them.”

The message stopped me in my tracks. It made me determined to be more present in more moments in my kids’ lives. What a reminder to enjoy every day and to appreciate we are lucky to be able to watch them grow up and leave our nests.

Daniel was never given that chance. You would assume everyone would wish Bruce and Denise nothing but happiness on their boy’s wedding day, but this was unfortunately not the case.

Trolls were quick and ruthless to cut the Morcombes down and attack Denise over the honest and beautiful tweet. There were, of course, positive messages of love and support, but it still makes me furious that anyone would bother to write such dribble that they would be far too gutless to say to the Morcombes’ face.

I met the Morcombes in the first press conference they ever did and we all thought Daniel would turn up safe and not harmed. How wrong we were, and every time I returned to their tranquil Palmwoods property for those dreaded press conferences, I could see how harassed their minds had become, as fear and terror took over their thoughts.

Denise had the eyes of a tormented mother. There is still a special bond with my journalist mates and police who we met during those years. Daniel brought a lot of people together. The  Morcombes have been nothing but humble and kind in their dogged determination to help other children. It is largely thanks to their ongoing work promoting stranger danger that so many of our kids still have frequent conversations today about being safe and listening to your gut instinct.

The Morcombes have been through enough and given tenfold what the rest of us would have been capable of giving. So to all those gutless trolls: grow a backbone an leave them alone.

But of course, the Morcombes don’t need me or anyone to defend them. They are tougher than anyone I know. My favourite quote has always been from Bruce when he addressed the monster who killed his son and said: “You made one monumental mistake that day – you picked on the wrong family.”

When kids show us up
Sami Muirhead’s birthday anxiety