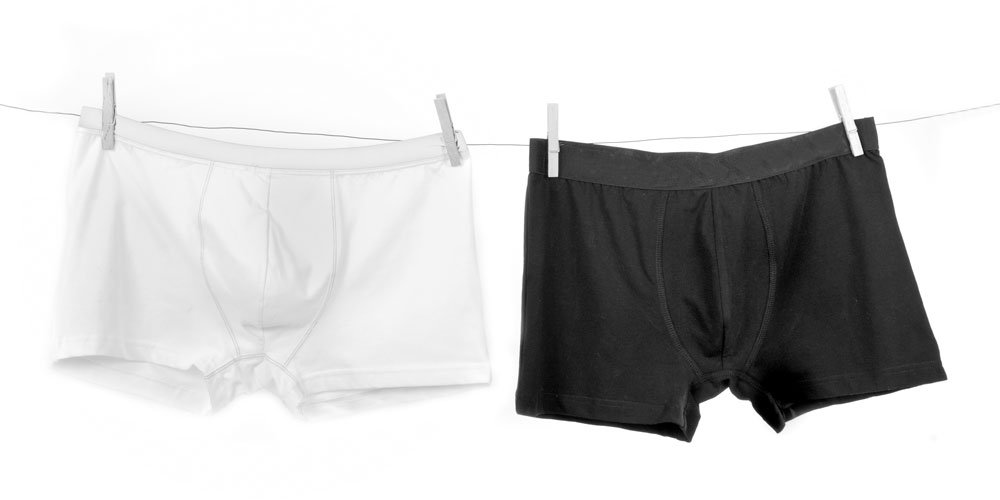 My Mum always told me when I went out to make sure my undies were clean and I had a handkerchief because her theory was you never know when you might end up in hospital. I mostly took that advice, apart from the other day when I had a very long stint at work from about 3am until 3pm. It was Sunshine Coast Marathon day and by the time I got home, I felt like I had run in it.

Old mate went out to do some shopping and I got changed and did the vacuuming and split the fork in my board shorts. When she came back, I decided to ride my bike up to the bottle shop to get a beer and correct – I didn’t change my shorts. Also, I had no undies on. I thought, what could possibly happen in a less than two-kilometre round trip.

So up I went and on arrival, realised I had left my mask at home, but thankfully right beside the counter they had a box of them, so I leant over and grabbed one just as a boofhead told me masks were useless and it was all bullshit. My first thought was to say, “Are you a doctor in your other life, because you look like a concreter?” But I weighed up the no-undie thing and decided to just laugh at his funny joke.

The lady beside me said something I didn’t catch, but the COVID expert did and away it went.

He got quite aggressive but she wasn’t copping it and I was basically in the middle and all I could think about was, “If this bloke knocks me out I am going to be transported to hospital with no undies on and a fair chance of some part of my anatomy hanging out, which should keep all the medical staff amused”.

He ended up walking outside where he had two other mates with him and I walked the lady to her car where she then proceeded to tell her husband what the genius said to her, so then he fired up. I then weighed up leaving him to sort it or hang around so I sort of did half. I waited while everyone sledged each other and then rode off in between them, my theory being if I leave my helmet on he has less chance of knocking me out, but if he does maybe I can leave it on so nobody recognises me?

I am sure Mum would have had a laugh in between telling me I told you so.