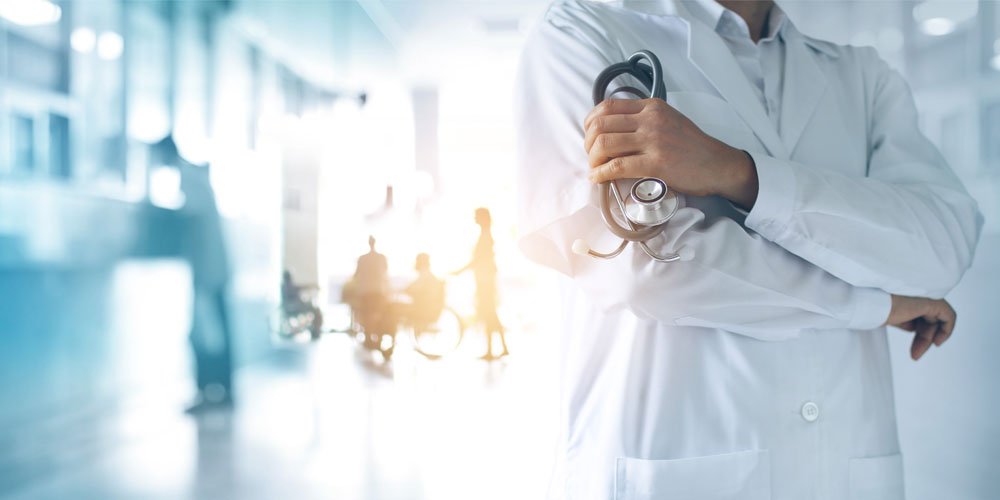 Queensland’s hospital system is in a world of pain, with misery seemingly in every underfunded nook and crowded cranny.

For a generation, the number crunchers have seen it coming, watching war babies and Baby Boomers survive longer than previous generations.

Throw in that Queensland’s bountiful beauty has attracted more people to live here and voila! We have what Health Minister Yvette D’Ath said is a hospital system facing ‘unprecedented demand’.

If only they had heeded the warnings and bolstered the barricades. If only one of the governments of the past couple of decades had been brave enough to build for the predicted, not just politically strategic, need.

The Australian Medical Association Queensland this month said $3 billion (for 1500 new hospital beds and an army of new staff) was needed to turn the tide on ramping, overcrowding, unacceptable waiting lists and so on. The government recently announced it would spend $100 million on 65 new hospital beds and associated staff, which is great if it is the start of a spendathon, but embarrassing if that is the extent of its fix.

The Royal Australian and New Zealand College of Psychiatrists recently criticised the Palaszczuk government for having the lowest per capita expenditure on mental health in Australia. Palliative care is similarly roundly criticised for being underfunded and people are dying in pain as a result – inexcusable.

Patients brought to our hospitals by ambulance are being ramped by the half-dozen, as seen this week. That is ridiculous, given we have the nation’s newest medical mammoth.

With hospitals at Caloundra, Nambour, Noosa and Maleny, the newish kid in town – Sunshine Coast University Hospital – is upheld as a wondrous example of what a hospital can be.

So while the systemic state of play is fraying fast, we on the Sunshine Coast should count our lucky stars at a time when such shiners are difficult to see.

It is also imperative we separate the system from the people who work in it. My experience at SCUH this week could not have been better. I was one of more than 500 people that day receiving a COVID-19 vaccination and it went like clockwork.

I just feel a little guilty about the lollypop I was given to ease my pain. I would happily give up my sweet treat if that meant more money for much-needed beds and staff.