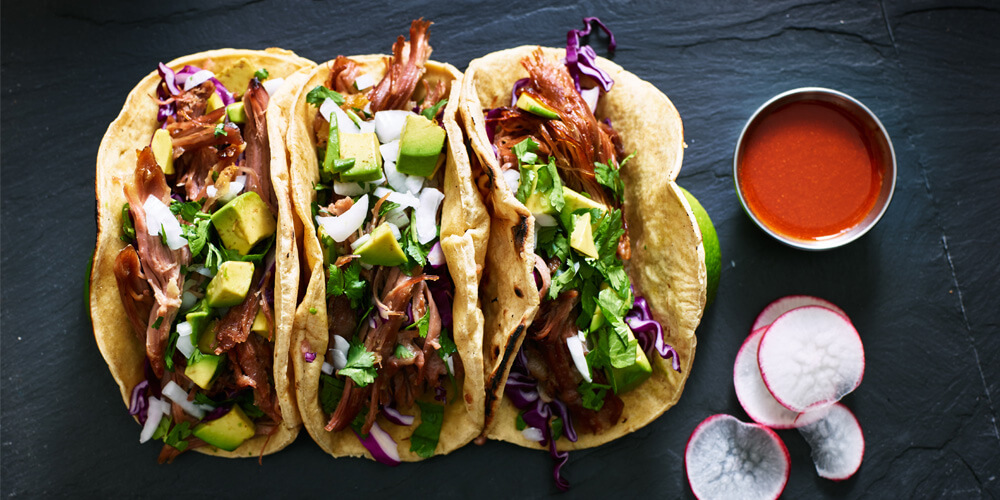 Let’s talk about one of my favourite things (other than kids, sleep, chocolate, shopping and wine) –  food.

Grab some sourdough and smash some avo on it while you pull up your chair with a cup of lemongrass tea as we discuss what people are eating and how much they are spending on filling their bellies.

Kimchi, kombucha and chia seeds have become quite mainstream trendy words and ways of living. Remember when a plate of nachos was fancy in the ‘90s?

If you ordered sour cream with the corn chips you were pretty much an international travelling woman of mystery and class.

Flashback to 20 years ago and I thought I was a bit of big business when I ordered a latte and a coffee flavoured biscotti at The Coffee Club. Yep.

Ten years ago we discovered eating anything that was ‘deconstructed’ made it sound cool and raw balls and $10 super juices became the new black.

It is not only hipsters who have realised you cannot live on whiskey and cigarettes alone. The latter sure does sound like a good country and western song, however.

Our little family has made the move to try to eat less french fries and pasta and other delicious carbs and instead tuck into more green vegetables and more protein.

And there is a new superfood that is now legal in Australia after the government sanctioned the sale of hemp seeds. So now you can have hemp seeds mixed in your salad or smoothie. There is a lot of hype it will be wonderful for people with nut allergies as it is high in protein.

I tend to start the week strong after a bit of time shopping and prepping and cooking on a weekend to feed our army for the week. Usually by mid week the wheels have fallen off and by Friday night we indulge in takeaway.

A new survey shows there are a whopping 86,000 options across the country when it comes to eating out and sharing in the $45-billion pie we spend each year on takeaway. Every 24 hours we consume over three kilograms of food on average and we spend on average $100 dollars a week on eating out.

On average, we grab takeaway two  to three times per week. Most of us are embracing healthy eating, with Japanese takeaway scoring the highest spike  in popularity.

Sometimes after a bad day, when all I can think about is butter chicken, red wine and trash TV and my husband magically reads my mind and rings to ask if we want papadums with our takeaway, without me even suggesting Indian, I know I have found the love of my life.

It is those moments where I know I married my true soul mate as we tuck into our naan bread and rich curry and the world is totally Zen. There is always tomorrow for chia seeds and herbal tea.

Making friends with your Fitbit
Give time to your children, not stuff