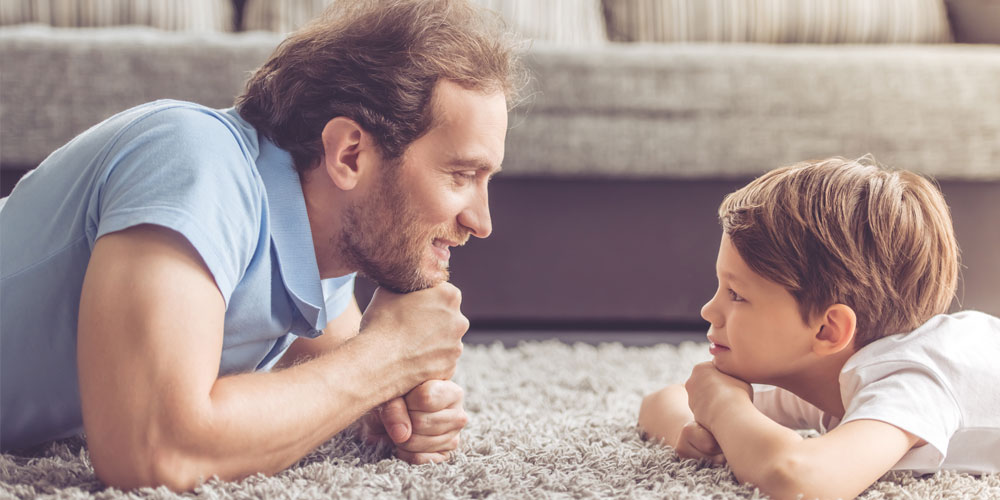 I’ve been watching with interest the debate playing out in some sections of the media about the most appropriate way for children to address adults.

When I was growing up, this was not even a discussion. My friend Mark’s parents where Mr and Mrs Turner.

I would no more call them Wayne and Elaine than I would call the Queen by her first name (even today I would struggle to call them anything but Mr and Mrs Turner).

And addressing my teachers by their first name would have seen me sent to the principal’s office.

As kids we were told it’s all about respect. Looking back, I think it was more about control and treating children as inferiors – though shall be seen but not heard.

Once grown up, it took a while to transition to calling adults by their first names, although being a journalist helped, and by my early twenties I had the hang of it – nearly. Although my egalitarian streak did get me into trouble on occasion.

Like the time I was working in a political office and my chief of staff had to pull me aside to suggest it may be more appropriate to call my boss ‘Minister’ rather than ‘mate’.

To be fair, I was working for a Labor Government in the era of Graham Richardson and everyone was ‘maaaate’.

Or the time in a packed media scrum in Newcastle I called the Prime Minister John, rather than address him with his title. I still cringe over that. It was inappropriate.

I’ve never told my children to go one way or the other on the subject.

They tend to call their friends’ parents by their first names or (insert friend’s name)’s mum. If the adult asked to be called Mr, Mrs, Ms or anything else, I’d hope my boys would do the polite thing.

My sons call all their teachers by their first names, although that is the norm for all students across their school.

So what do my sons call me?

If they wanted to call me Richard that would be okay, although I must admit I love being called Dad and all that entails.

It’s not just a form of address, it signifies the relationship between us, father and son, son and father.

It captures that bond of unconditional love, and shared life, shared problems and shared solutions.

But it’s their choice to call me Dad that makes it special. If I insisted upon it the nomenclature would be reduced to a mere title.

To be worth something, respect needs to be earned, not enforced.