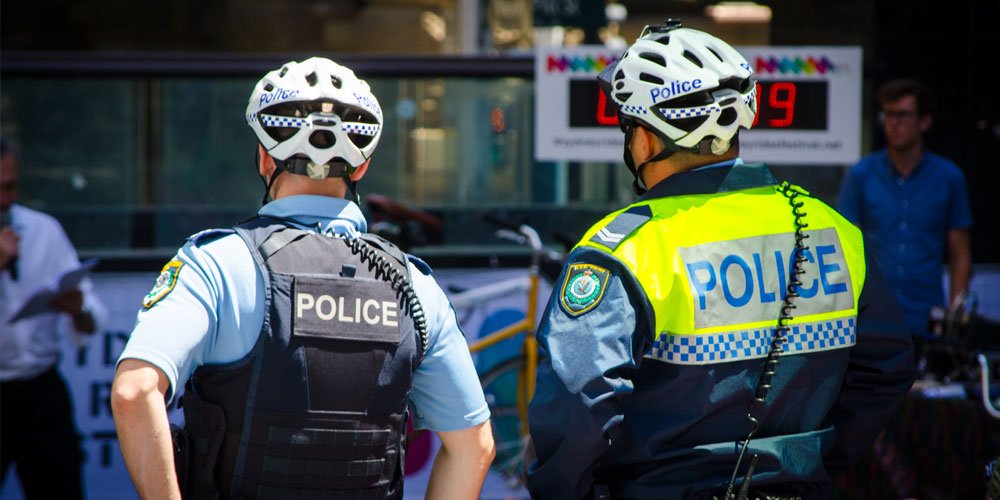 I am getting towards the end of my work life and I sometimes ponder what jobs I would have liked if I had my time over. When I was a teenager, I wanted to be two things: a policeman or teacher, in that order. My dad always said I would have been a really bad copper as I would book anyone doing the wrong thing, no warnings just a straight out fine or jail. I sort of agreed with him, but still applied for the force in 1976.

I failed the last hurdle; blood pressure was too high so I was told to try again. The reason I got another go was I was in the top 10 per cent of the written test and secondly, when the doc took my blood pressure he told me the cuff was an old one, which would give me a high reading. Of course, the combination of telling me that and the old equipment did the trick – boom, high blood pressure.

Now I am about to show you once again how dumb I am. My mum’s great friend Sir Francis Nicklin (the former premier from 1957–1968) offered to take me down to the Police Academy and get someone to show me around and learn more about the opportunities on offer. I knocked him back and reapplied. What an idiot. I failed again and was told not to apply again.

I then applied for the NT Police and got knocked back for my busted nose. They told me to get it fixed and come back. But by that time I had had enough and just kept stumbling through life.

As for teaching, well I had a bright idea in the ’80s to do a mature age teaching degree until old mate pointed out a couple of things. Interest rates had gone mad and our house payment had gone from $385 per month to $1000.

The conversation went like this: “Well Einstein, if you are going to college how the hell are we going to make the payments, and secondly, you aren’t that bright.”

So it was pouring beers for me forever. Looking back, dad and her were dead right. If I had my time over, there are a couple of jobs I would be suited for – garbo and lighthouse keeper as I love being alone. Well, maybe with old mate and a dog.

Jobs I wouldn’t like now would be teacher and police. Both get a lack of support from authorities, which only just beats the very worst job I could possibly do – driving instructor.

Say what?
Underfunded health system needs a shot in the arm