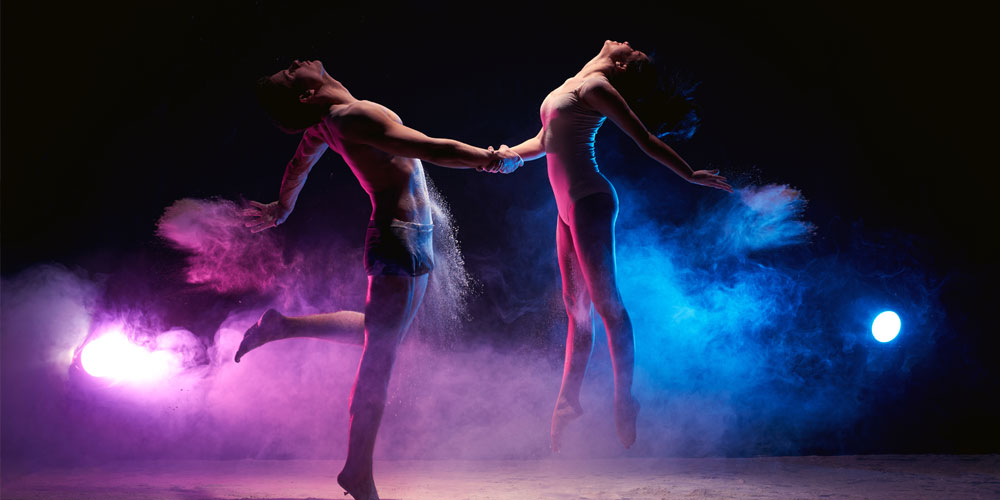 A bombshell was revealed to me in the past week that upset me greatly. Patrick Swayze does not sing Hungry Eyes from Dirty Dancing.

I have spent the past 30 years of my life safe in the knowledge Johnny Castle, the dance instructor with great guns and even better gyrating hips, sings the steamy love ballad to Baby in between tango sessions, carrying watermelons to secret dance parties, and learning dance lifts in remote lakes while wearing white and wet singlets.

My world was rocked when I found out Eric Carmen sings Hungry Eyes. I think I just wanted Johnny – I mean Patrick Swayze – to be singing it so I just kind of tricked my mind into believing it is true.

But it also makes perfect sense Patrick Swayze would sing it. I mean, how stupid to outsource the most steamy song of the movie when the main star can sing. And dance. Oh Patrick!

It is akin to outsourcing Danny from Grease singing You’re The One That I Want. I was last this upset in relation to the music world when I found out Milli Vanilli were lip syncing Blame It On The Rain.

My heart cracked in two that day. As if this reality bombshell wasn’t tough enough to deal with, we are all facing the tricky world every day of our lives of untangling misheard song lyrics.

There is a word for when you mishear song lyrics: mondegreen. These are the top three misheard song lyrics of all time according to the world wide web.

The number one song is Bad Moon Rising by Creedence Clearwater Revival.  Mondegreen: “There’s a bathroom on the right.” Should be: “There’s a bad moon on the rise.”

We all do it, sing completely incorrect song lyrics and I think sometimes our own lyrics are better than the original.

I have always been really bad at mishearing song lyrics. And did anyone else spend years singing: “Why did you give up on miso soup” instead of “me so soon?” when it came to Bernard Fanning’s Wish You Well?

There’s a final bombshell I need to clarify. Johnny/Patrick Swayze did not sing I’ve Had The Time Of My Life either. That was Bill Medley and Jennifer Warnes. Humph!  Someone should have fired the director.

A point of contention
Hero worship