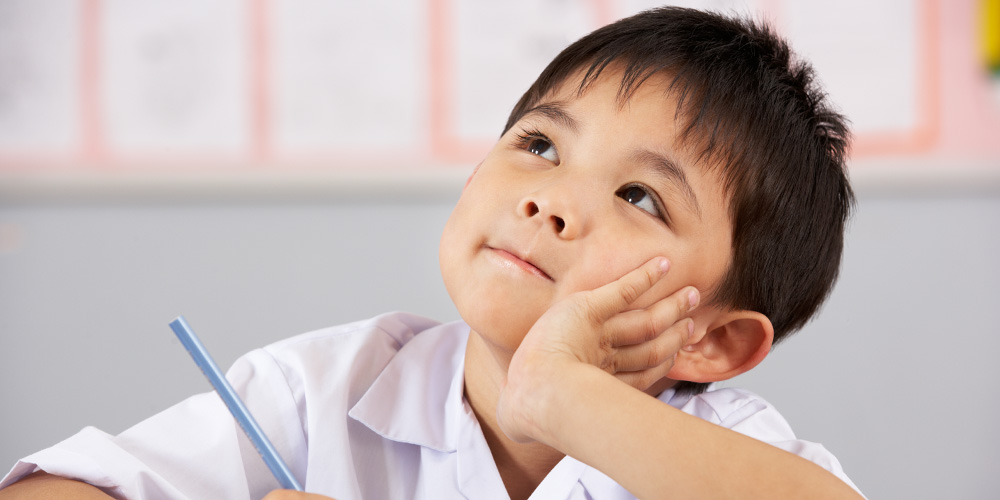 Don’t worry that children never listen to you; worry that they are always watching you.  Robert Fulghum

A cabinet minister misleads parliament, blatantly and unequivocally lies to the house of our elected representatives. In doing so, he lies to the people of our nation.  Self-absorbed right-wing provocateurs are actively supported by members of our houses of parliament. Their special brand of divisiveness championed by our leaders and media, in the name of supporting our ‘inalienable’ right to free speech.  Everyone has the right to be a bigot, they say.

There are no consequences. Just another day at the office.

A nine-year-old girl refuses to stand for the national anthem in a display of compassion for those she believes are not represented by the song for all Australians. And everyone goes crazy.

There was the shadow minister for education labelling her a ‘brat’, calling for her suspension from school. A finer example of the approach to modern education will be hard to find. And a senator suggests the lass should be ‘kicked up the backside’. There’s nothing quite like our elected representatives promoting violence toward children, particularly in the shadow of a Royal Commission into the abuse of children.

Many held a disbelief that a child could form her own view. ‘It must be her parents putting her up to it. Let children be children’, they said. Of course, there is no irony in the common refrain of conservatives lamenting the ‘good old days’, when children were ‘seen and not heard’.

The problem is, as we all know, children rarely listen or do as they’re told. Perhaps not surprisingly, from a very early age they form their own views of the world. They have an inherent sense of what is right and good. They are compassionate by their very nature. Why does this not last?

Sadly, they also learn from what they see in the behaviour of adults. And that’s where it all starts to go to the dogs. When our fearless leaders behave with duplicity; when they behave inappropriately without consequence, they set an example that self-interest trumps all. Why suffer the consequences of responsibility when you can do as you like?

Teaching our children they deserve to be heard, and actually belong, is surely the best way to ensure a better future for society.  Better yet, let our leaders remember, it’s not ‘do as I say, it’s do as I do’.

The big issues
Trolling the Morcombes