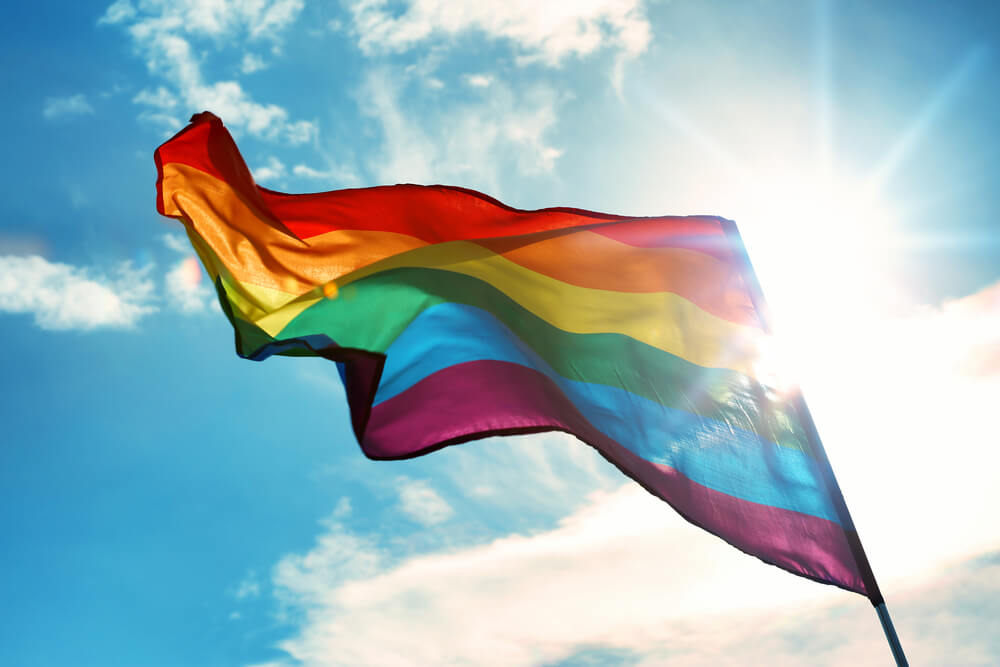 I was munching on some toast for my breakfast when I found out about a society-defining postal vote. I stopped mid-chomp, and started to chew over how to approach this subject.

Regardless of what question is asked, some people will say just use your common sense, but as I’ve written before, dear readers, I agree with what Einstein said: “Common sense is the collection of prejudices acquired by 18”.

So like Albert himself, I think we should adopt a scientific approach and weigh up the pros and cons of both sides.

Now, I think I need to put my cards on the table before we start this examination: I didn’t even know there was an alternative when I was growing up in country New South Wales in the ‘70s.

The whole thing was a foreign concept.

Those who are urging a vote to keep the status quo argue that tradition is important and any dilution of that will see us take the first steps towards a rocky road to ruin.

I saw one of these conservatives argue that proponents of this view are under assault because they are on the right side of legal and moral history.

He called it a referendum on consequences, warning that if the vote didn’t go his way there would be unforeseen consequences for civilisation as we know it.

While those pushing for a change claim it will send the right signal to the next generation of Australian children to feel free to make their own choices, to go with their gut.

They say it’s all about love, that we all have the right to choose what we want.

Look, I’m not going to judge anybody about which way they are going to vote, but if you really want to know, I’ll be supporting the case for ‘crunchy’ in the national competition being held by one of Australia’s best known food brands: The Peanut Butter Great Debate – Smooth vs. Crunchy.

I’m not so worried about the result itself but I would really like to win one of the three family cruises or family holidays.

To be honest, I’m more concerned about the outcome of the other plebiscite: on same-sex-marriage.

For me, love is love, and I will be supporting a measure which will bring great joy to countless people across the country.

Voting yes will make this Australian one happy little Vegemite.

Marriage: it’s personal
We all scream for ice-cream