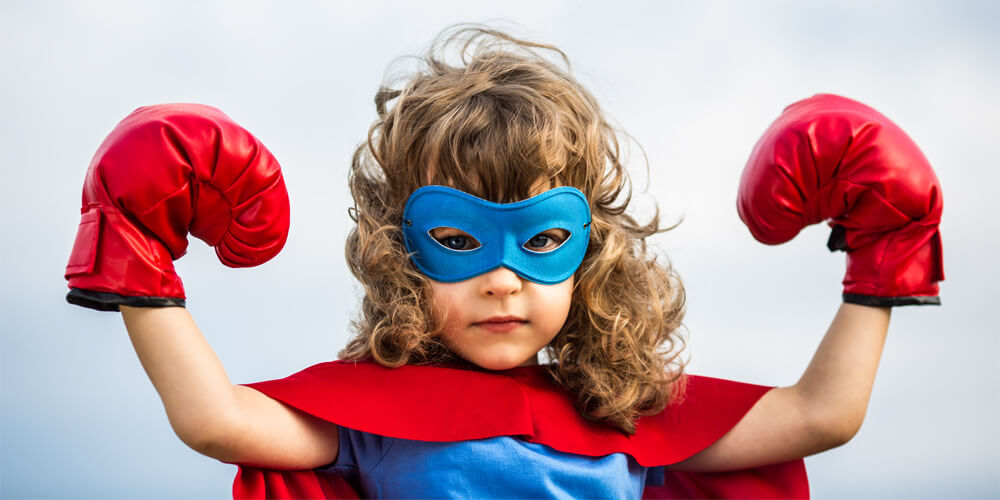 Family. The only people who can torment us and get away with it and who know us warts and all and still love us. I went away with my kids, my husband and my sister’s family and we spent the weekend doing some very Australian things at Rainbow Beach: paying each other out and trying our hardest to beat each other at everything.

First, we spent the Friday night playing Monopoly with the kids. I soon figured out my sister’s family plays hard. They had accumulated more hotels and unit blocks than the Packer family on a real estate buying binge in Aspen. And they showed no mercy when my five-year-old landed on their pricey properties and instead cheered with glee at bankrupting him. But we were all laughing together.

My sister played with the same tenacity when we played Monopoly as kids. This is the big sister who used to sell me her toys.  Her kids have that same Aussie drive to succeed, whereas mine are more inclined to want to give the Monopoly properties they buy away to Greenpeace.

After they destroyed us financially, we then switched to a game that is more suitable for young kids to play. It is actually called Poopy Head. If you lose this card game you have to wear a plastic poo on your head. Again, my sister’s older kids showed no mercy and my husband ended up wearing multiple blobs on his head. But again, it was wonderful to see the light bulbs starting to switch on that it is okay to win. We perhaps need to teach that a little more in our house.

On Sunday we went sand tobogganing. I use this term lightly, as we actually just trudged up a huge sand cliff with our boogie boards and some bits of cardboard. But hey, some would call us an elite toboggan team. I had actually forgotten how good it feels to try to win and to have a little boast about it. I have become so politically correct and so focused on being kind to everyone that the tiny part of me inside that loves to win had almost disappeared. It took climbing up the steep Carlo Sand Blow at Rainbow Beach with a flattened box from Dan Murphy’s under my arm to reignite my internal competitive drive.

I went flying down that sand hill on my stomach like a woman possessed. I had to take my sister out. I did, in fact, go the longest distance at the base of the hill. My skinny sister claims it was my weight advantage.

And the final night of the most fun weekend ever, there was still no peace treaty in place. We had a block of Snack chocolate. My sister and I are both massive Turkish delight fans. We always share this little bond that brings us together and simultaneously tears us apart in our quest to eat the last square of pink jelly. The trickery and treachery that went down that night could rival a Shakespeare play. What memories and what lessons from that weekend. Sisters. I feel so blessed to have mine.

Riding off into the sunset
Putting people before phones