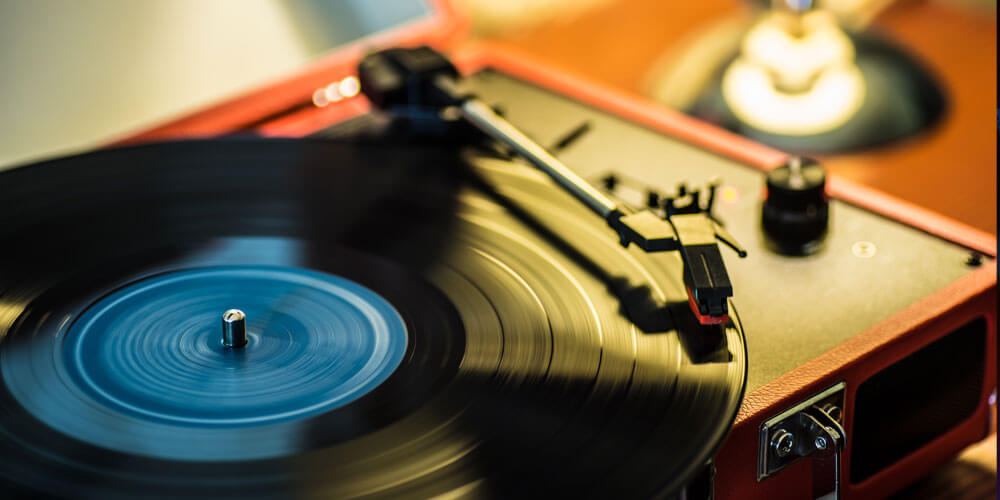 As far as keeping up with what’s cool, I not only miss the ship, I’m often unaware it set sail.

My suits are conservatively cut, my ties are striped and hang just a fraction below the belt buckle, and my hems break just over the top of the shoe.

Just a short aside: what is the go with trouser lengths? They seem to be creeping up the leg so fast they’ll soon be shorts.

I know it must be a thing, all the trendy young blokes in my office have adopted the style which accentuates their brightly-coloured patterned socks – a la George Michael and Andrew Ridgeley in the ’80s.

It’s not a fad I’ll be following: the too-short trousers always remind me of high school, where I’d have to wear clothes for “just a little longer” despite growing out of them – and besides, all my socks are like Henry Ford’s Model Ts – black. I just can’t keep a pair together and over the years, I’ve realised if I buy a dozen pairs of the same brand and colour I don’t have to worry about odd socks.

This habit has now infiltrated the rest of my life, where I have adopted the same approach to dressing as Steve Jobs, Albert Einstein and Johnny Cash – buying many versions of the same thing.

I don’t know why they do it, I was just sick of having to choose what to wear on my days off, so I pared back my wardrobe to a pair of dark jeans and plain black T-shirts.

Well that aside was a little longer than I expected.

Back to the main game. So, I have finally fallen for a fad. I have gone back to the future and bought a record player – or a turntable to be exact. Although I suspect long after it was cool to do so.

I’d been talking about it for a while, but when my youngest brother bought me a record and then my middle brother did the same, the writing was on Pink Floyd’s The Wall.

Still turntable-less, I visited a funky record and coffee shop in Maroochydore and my eight-year-old put a 21 Pilots album on lay-by and I had gone from considering to committed.

I bought the player a couple of days later and couldn’t wait to hear the sweet sounds of vinyl.

Unfortunately, my stairway to heaven was blocked by some good old-fashioned technical issues, but I’m sure one of my sons will sort it out sooner rather than later.

Until then, I’m going to hitch up my pants and buy some fluoro socks – and maybe a copy of Wham’s Wake Me Up Before You Go-Go.

Continue Reading
You may also like...
Related Topics: columnist