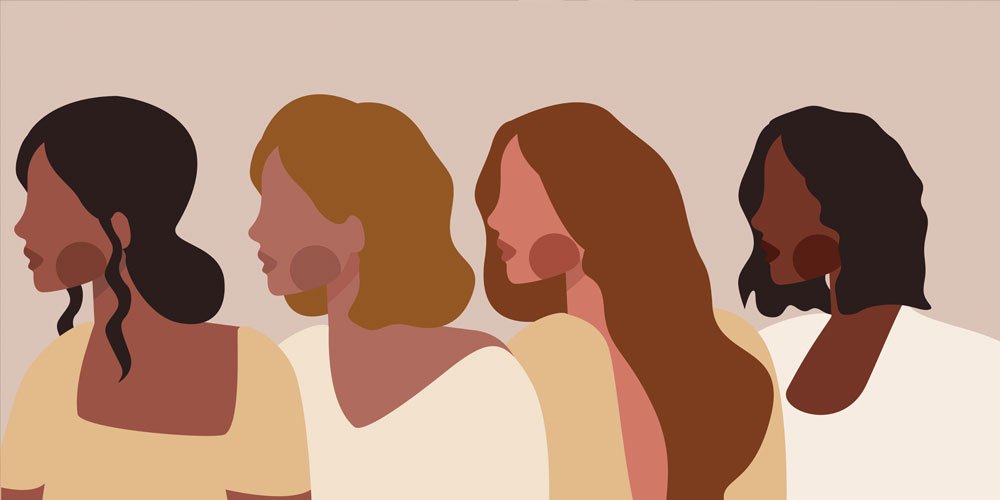 It is confession time: International Women’s Day used to be a mystery to me. I couldn’t see the point because my life has not been marked by inequity. My parents raised my brother and me to each know our capabilities and believe in our possibilities and I went to schools where learning choices were not tempered by gender.

As an adult, I have had choices in life and career. I have worked in professions where parity of pay and conditions exist.

But now I have been made aware not all are so privileged even in Australia, and that is why marking the day is important.

Women in Australia might make up just over half the population, but full-time workers with ordinary earnings take home more than $250 less each week than men do. Part of this is because the so-called female-dominated industries such as aged and childcare, health and community services are historically undervalued and are not very well paid.

Women also have far less in their super, making them more likely to spend their older years in poverty.

We should remember we have only had a federal Sex Discrimination Act since 1984, which has played an important role in changing attitudes about equality.

I was also wrong in presuming the day itself was some creation of noisy newbies, learning that International Women’s Day has been marked every year since 1911.

Its purpose is to celebrate women’s achievements and continue to push for parity. That ticks a lot of boxes for me.

There is so much to celebrate. There is now no ASX200 company without a woman on its board and last year they comprised 41 per cent of appointments.Nine in 10 women and men believe men should be as involved in parenting as women and just need more employers to get on board and give dads greater flexibility at work.

It is an international day, and precisely because we are in the Lucky Country, we must think of others who live elsewhere.

Consider the women in Qatar who recently won the right to get a driver’s licence without a man’s permission. Or the women of Nigeria, where men are legally allowed to beat their wives ‘for the purpose of correcting’. Or those in Kyrgyzstan, where kidnapping a woman to make her your bride is said to be socially acceptable.

A brush with COVID
Not so finger lickin’ good