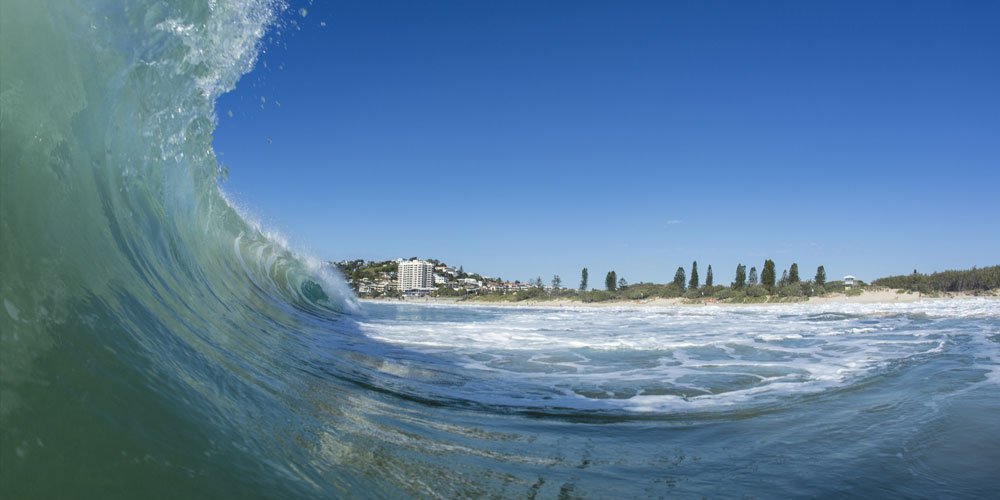 We’ve seen it before. When a site is unsuitable for development, another reason is found to try and make it happen. Consolidated Properties and World Surf League are determined to progress a proposal on flood prone land despite receiving objections from the Sunshine Coast Council, residents and community groups.

Council have consistently advised the developer and the state government that while a Surf Ranch would add a new tourism offer to the Sunshine Coast, the flood plain west of Coolum is not an appropriate site.

The area is not in the Urban Footprint as it is some of the lowest lying and most flood affected land on the Coast.

Consolidated Properties failed to develop the land as ‘Coolum Lakes’ back in 2006. It wasn’t appropriate then and it’s not appropriate now. The flood hazard risk of this area has increased over time and under future climate conditions, much of the area will likely be inundated.

It’s believed the Surf Ranch can’t turn a profit without residential development and this use is not consistent with the state planning policy or the South East Queensland Regional Plan. When many residents already struggle to insure their homes against flooding, why would anyone want to put more people at financial and personal risk by supporting development in a very high-risk flood hazard area?

The Sunshine Coast has enough appropriately identified land to meet future population growth targets. Consolidated Properties were given the opportunity to consider land at Beerwah East to build the Surf Ranch. So far, this offer has been refused.

It’s understood there are ongoing discussions between the state government and interested parties about a request to have a Priority Development Area (PDA) declared for this area.

The land is not located in the Urban Footprint and while council have no authority in the decision, we have repeatedly advised the state government that this proposal is not suitable at that site.