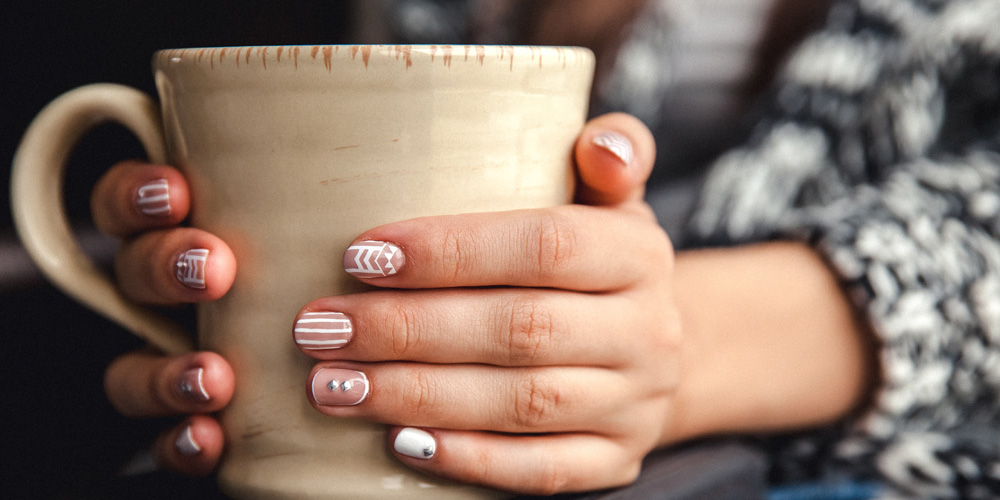 So it is winter and let’s face it, the best sporting activities in the cold are eating and lying on a couch. If you can combine these two, then you are in fact winning at the race of life. If you can add bonus elements such as a dog at your feet and a glass of shiraz at your lips, even better.

There is nothing more delicious on these frosty nights than soul food such as beef stroganoff and homemade stews and thick wholesome soups. There was a bit of a commotion on my social media feed this week about a new bowless salad that will ‘change your life’. It involves using a capsicum instead of a bowl and stuffing it full of things such as cold beans and kale. I stopped following these social media influencers immediately.  Bring me salad recipes in summer. For winter, I am embracing apple pies complete with custard and vanilla ice-cream.

Here is a very good bit of life advice I was handed during the week: when in life you are faced with two choices (such as custard or ice-cream) always pick both. You are welcome. It is genius isn’t it?

Let’s practise together. If faced with choosing between salami and Camembert cheese on a nibblies platter, the correct move is to take both.

The other winter food that keeps popping up in my thoughts is chocolate. My chocolate of choice is a Turkish delight or a Cherry Ripe. Kit Kat runs a tidy third place. I met a complete whacko this week who eats his Kit Kat by unwrapping it and then biting into all four fingers at the same time. No, no, no! This breaks every rule and code of civilised and sane conduct ever written. I’m still frazzled by his confession and I unfriended him on Instagram and Facebook.

But let us move on swiftly to good food choices.  Aldi has released a new Smiths potato chip range that includes ‘prawn cocktail’ as a flavour. They actually taste okay and sort of like licking a bowl of seafood sauce. I mean that sounds a good life choice when in doubt.

And for the last word on good food choices, you can eat gelato for charity for the entire month of June. Gelatissimo at Kawana Shoppingworld has invented a gelato flavour called ‘Give Me 5 For Kids’ that is purple with blue star sprinkles and has the taste of a cupcake. Proceeds go to the awesome charity to help sick kids locally.

All this talk of food has no doubt made you hangry, but please remember summer bodies are made in winter.

Bath time fun
How to win the game of love