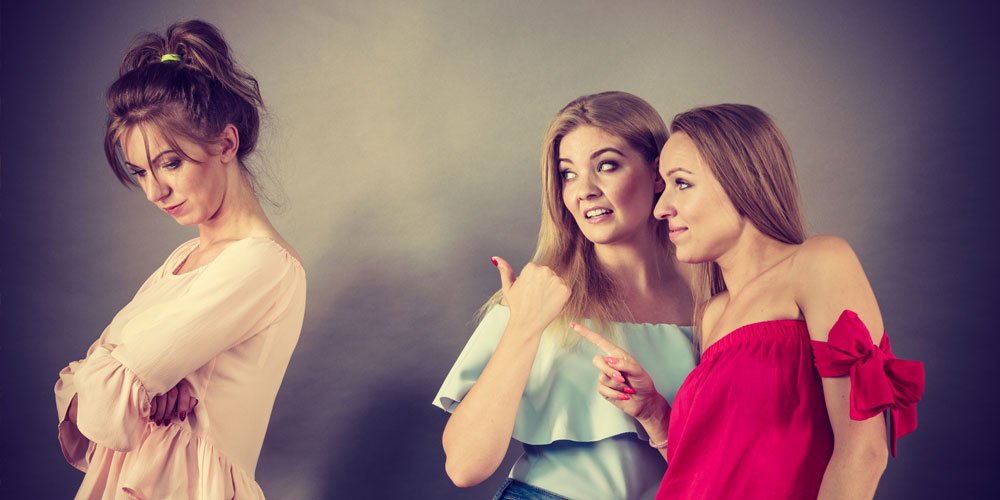 Abuse is abuse and harassment is harassment no matter the gender of the perpetrator. There is a lot being said about bullying, harassment and violence, both emotional and physical, and usually the narrative assigns the villain role to men.

And while the stats show men are more likely to be the perpetrators, the true picture is not singular.

It’s time we talked more openly about women who bully and abuse and included them in discussions about men who do the same.

De Vanna told media she had seen cultural problems at all levels during her 20-year career and there was a paucity of consequences and accountability.

She has yet to make a formal complaint, but football authorities have already said they want a full and frank assessment of the state of play in women’s footy.

The problem is international. Allegations have been made of abusive behaviour in the National Women’s Soccer League in the US. And no one presumes such girl-on-girl bullying is confined to soccer.

When it is women delivering the vile behaviour, it is too often talked about in low voices. Traditionally, women are not the baddies and unacceptable, anti-social behaviour is a male trait.

And in civil society it is not said very often, but women know that our biggest critics are often other women.

Women are more likely now than in other generations to berate, belittle and besmirch each other, perhaps emboldened by two generations of being told anything blokes can do, they can do better.

But bold and confident should never be confused with bullish and corrosive. Let’s shine a light on ways to do and be better towards each other, regardless of gender.