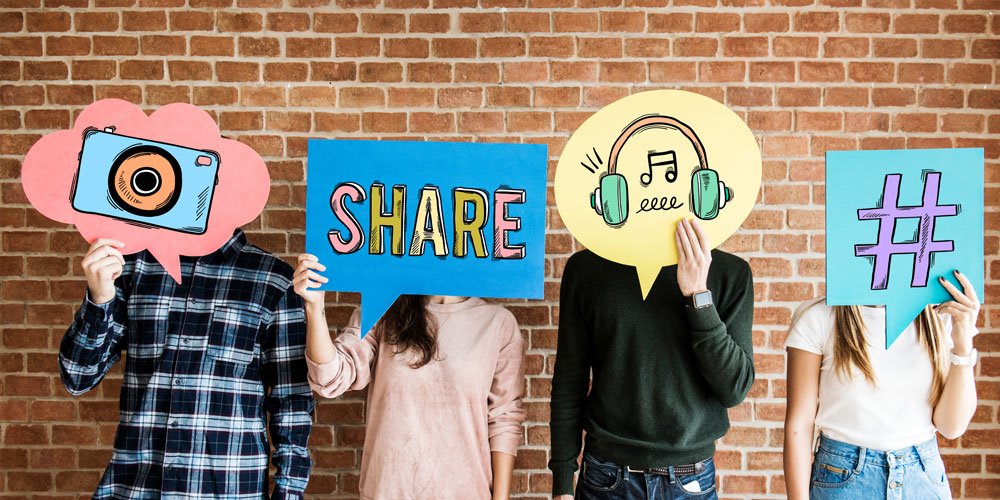 May the start of 2020 and your vacay be fully lit. May George Clooney slide into your DMs and you recover from your credit card taking a haircut at Christmas.

Have you got absolutely no idea what I am talking about? We have an intern at work and Jarrod is educating me as to how young people speak. ‘Fully lit’ means something wonderful. It has nothing to do with heat or fire. These entertaining and wonderful lessons in pop culture between my 20-year-old friend and myself follow the release of 650 new words into the Oxford English Dictionary that include ‘sesh’ (session) and ‘fabulosity’ (fabulous). ‘Fake news’ (people spreading rubbish via social media that becomes news) is fresh on the list, as are ‘xoxo’ (kisses and hugs pronounced ex oh)and ‘Jedi mind trick’.

Speaking of magic forces from Star Wars, let me expand on what I meant by George Clooney sliding into your DMs. Direct message (DM) is a private chat between you and one person and if someone slides on in there it is a modern way of saying you are flirting via electronic communication. So George sliding into my DMs would be a masterful Jedi mind trick indeed and I would send him many xoxos.

‘Rhoticity’ is also a new word. I was let down to read it is nothing to do with rotisserie and everything to do with a noun that points to some important differences with dialetics. Blah. There’s a word for you.

In the business world ‘haircut’ was added, which refers not to having a style and blow-dry but losing a fortune in your financial investments. My credit card did not get a trim this holiday season but it was shaved to the point it looks like Bruce Willis or The Rock.

‘Chillax’ is now officially a word to describe relaxing and chilling. ‘Whateves’ was added, which highlights our trend to shorten words in an attempt to make ourselves sound trendy. I am not sure anyone has used the word trendy since 2003. But I still do. Defs totes.

My favourite new word added to the ultimate book of words is ‘simples’. It is used after a statement giving a solution to a problem to indicate something is very simple or straight forward.

At the start of the year, then British Prime minister Theresa May raised eyebrows when answering a question on Brexit. She told an opponent that, ‘if he wants to end uncertainty … then he should vote for the deal. Simples’. Genius! So I should spend the next week eating my body weight in ice-cream and chocolates? Simples.

And for the record I have taught our lovely intern Jarrod a few words that include ‘nanna naps’ and ‘JOMO’, which is the joy of missing out and explains my great love of being home on a Friday night in my pyjamas. I am pretty sure Jarrod thinks my partying is pretty lit. xoxo

His favourite things
Take time to be kind