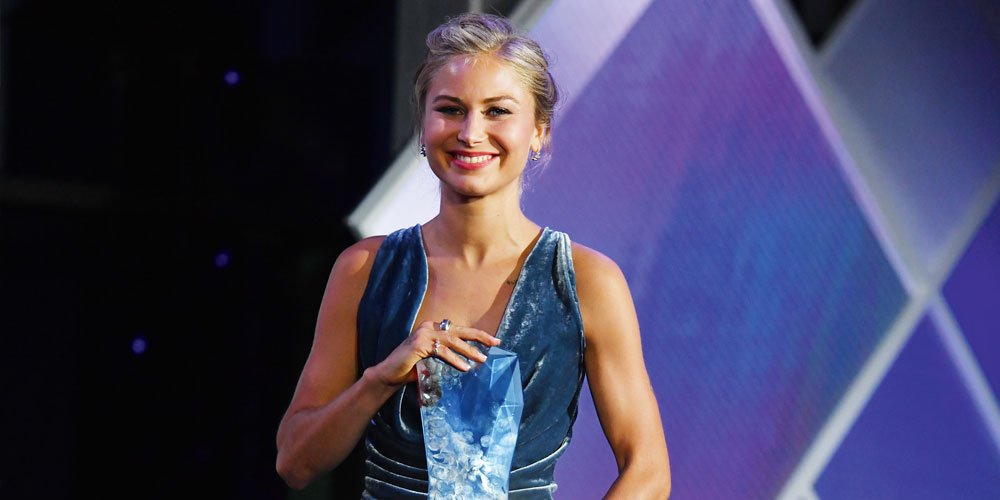 Grace Tame was named 2021 Australian of the Year winner after speaking up for victims of sexual abuse. – AAP

Researcher Stephanie Fohring in the journal International Review of Victimology explored how victims of crime feel about the word ‘victim’. She found they saw victimhood as a transient state and that it was important to focus on effective coping versus suffering.

This is not to demean the awful experiences people go through. The unexpected, unwanted curve balls in life can knock the hardiest of humans utterly off their feet.

And yes, in the vortex of trauma or moment of an incident, they are a victim.

Former Liberal Party employee Brittany Higgins called herself a victim when she told a TV current affair show about an alleged rape by a colleague in a ministerial suite office late one night while drunk after a function more than two years ago. Late in the week, she issued a statement decrying what she called the Prime Minister’s ‘victim-blaming’ rhetoric.

The PM apologised to Higgins for her treatment in the aftermath of the alleged incident, conceding the government mishandled the response, and pledged an independent workplace review.

The Australian of the Year Grace Tame is lauded as giving sex abuse victims a voice. But shouldn’t those who lived through abuse be viewed as survivors? They were innocents, yes. And they were subject to something terrible and unwanted. But if they are still standing, are they still victims or are they now survivors?

In the UK, the government has been petitioned this week for children born of rape to be given lifelong legal ‘victim’ status so that they can receive specialist help and a clear avenue to prosecute their fathers should they want either.

While the circumstance of such a start to life is horrifying, being eternally labelled a victim – defined by the terrible act that brought about their conception — surely would do little to help those people build confident, whole lives.

Words do matter. New US President Joe Biden’s move this week to eliminate the official word for non-citizens in the US – aliens (I am not kidding) – demonstrates this.

Changing a word in our national anthem at the start of the year to be more inclusive does too.

And because the English language is ever changing, it is imperative we move forward with the words we use as we gain understanding and our communities morph. If we don’t, like the connotation of the word ‘victim’, we become paralysed and framed by what went before.

The gift that brings grief
The reason I’m not hooked