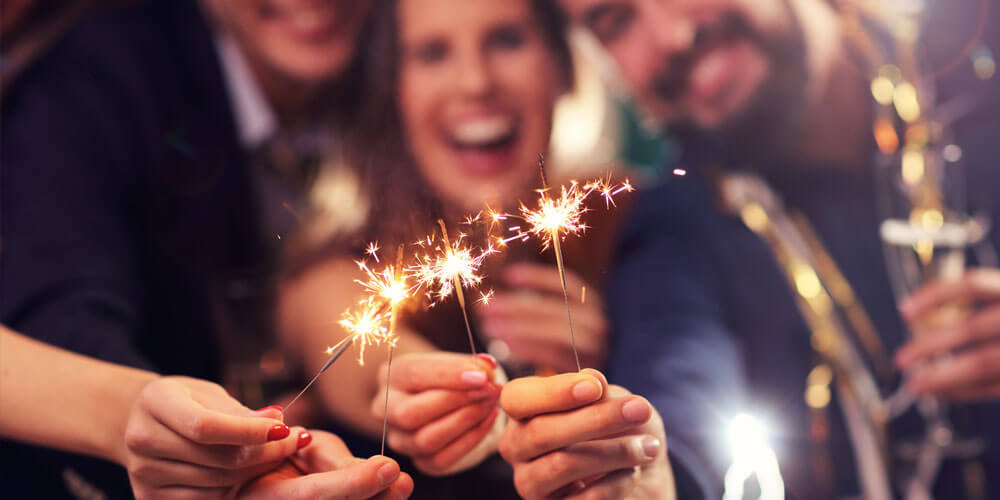 Have you hit the wall yet? Is your jaw hurting from laughing at all those hilarious jokes in the way-too-expensive bon bons? Has Christmas cheer degenerated into an end-of-year grump?

Looking for some inspiration to prepare those New Year’s resolutions, which you will probably break before the first ball is bowled in the Sydney test match? Do you want to hear some words of wisdom to get you through another 12 months?

As regular readers would know I’m a part-time paroemiographer, a quodophile – I collect quotes, and I’m happy to open this treasure chest and share the bounty with you. Consider it a late Christmas present or an early New Year’s gift.

God know we all need a little courage to get through Twixtmas – the period between Christmas and New Year’s Day – and who better to call on than Cicero. “Live as brave men; and if fortune is adverse, front its blows with brave hearts.”

Or you can just get another beer if you are at one of my family gatherings – until it runs out and then not even one of history’s greatest generals can get you out of trouble. In the words of Julius Caesar, “No one is brave enough that he is not disturbed by something unexpected.”

But a shortage of alcohol could lead to some introspection, and surely that’s a good thing? Hermann Hesse would agree, suggesting we should seek humility over honours. “It is not for me to judge another man’s life. I must judge, I must choose, I must spurn, purely for myself. For myself, alone.”

If self-reflection is beyond you, then maybe a deaf composer can awaken the music within you. “Only the pure of heart can make a good soup.”

I have no idea what Beethoven was banging on about either, but I still love it.

For those looking for some hope in 2019 you can’t go past Desmond Tutu. “Hope is being able to see that there is light despite all the darkness.”

Whatever you do, ignore what Nietzsche had to say on the subject or you may well give up on next year even before it starts. “Hope in reality is the worst of all evils because it prolongs the torments of man.”

I suggest you don’t invite Friedrich to your New Year’s Eve party. Have a great night and an even better year.