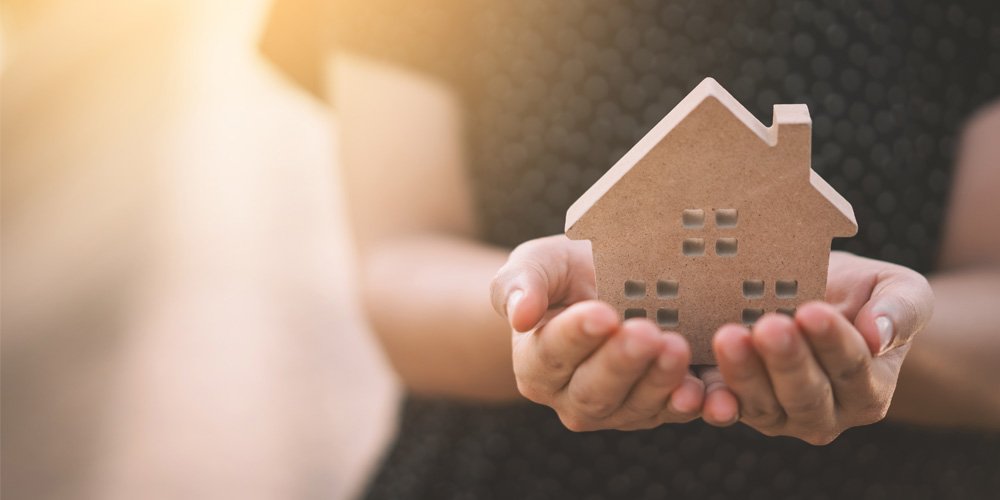 What about the rental crisis on the Sunshine Coast? Sure, we are a region that is on the lips of many Australians if you look at the current statistics on tourism and property numbers. Then on top of that we have groups of people on the Coast that don’t want any more development, which I find amazingly selfish. I particularly find that attitude very singular when I see more and more folk camping in their cars around the Coast. I see it at work and I see it where I live and rather than judge those people, I would rather try and help them.

It is a strange situation. People want to live here, our kids need jobs, but there appears to be little or no rentals available and the squeaky wheels around the place don’t want any more development.

Then there is the tiny block scenario, where more than two cars and a visitor clogs the street up. Then there is a push against mass transit, but if there was better public transport, visitors would not have to drive their cars to visit the people on the little blocks. So I am not sure what the council is actually supposed to do. One thing I do know is they better hurry up, as no matter what side of the fence you are on there is one certainty: people are coming and our population is going to accelerate.

On a lighter note, I read the other day about a company that is addressing our space issue by offering a different type of holiday in Tiny Away Houses, mini holiday homes in Palmwoods, which are a great idea and hopefully it goes well. It reminds me of when I was a kid just down the road in Eudlo and talked my dad into building me a tiny little timber house with a veranda, a tin roof and an outside fireplace. It was awesome.

The first night after he finished, I cooked spuds in the fire, ate them, went to bed and heard what I thought was a possum or something on the roof and I raced back to the safety of the house, never to return at night again. It became my day residence – what a sook.

I might have to try the tiny away house to heal my trauma. Hopefully, the possums will be tiny like the houses and I’ll only be a tiny bit frightened. A bit like the small minds of some people that don’t want anything to change?