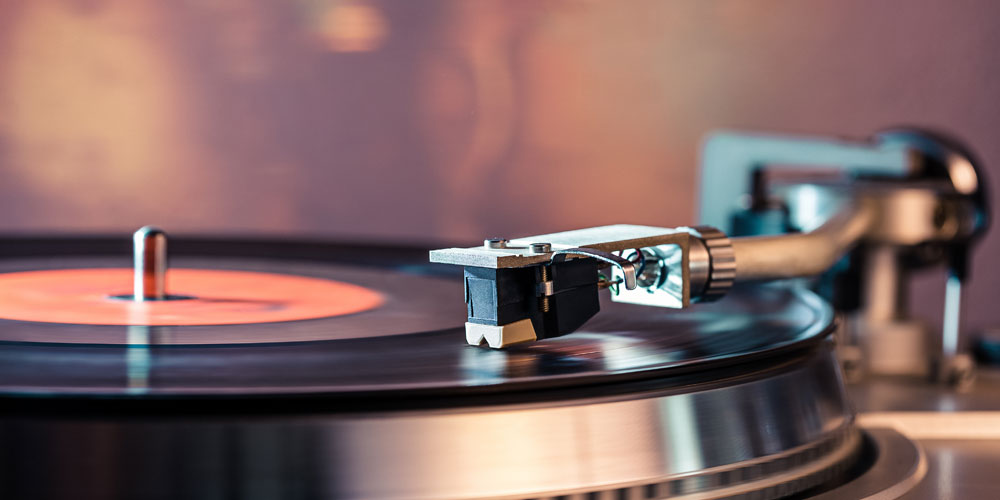 I saw the film Yesterday recently and the premise, while completely absurd, was an interesting one. The entire globe experiences a blackout and when the power comes back on, certain icons of pop culture have been erased from the world’s memory, including The Beatles. It poses the question: what would a world without The Beatles be like?

The film doesn’t really answer that question, but rather uses it as a springboard for a struggling musician to rip off all their music and become famous while navigating a fairly predictable romantic storyline.

But hearing songs like Yesterday and The Long and Winding Road through the ears of the characters in the film who have never heard of The Beatles was a real thrill. It was a moving reminder of just how good these songs were and still are – timeless tunes that elevated pop music into an art form.

So – what would a world without the Beatles look like? Well, let’s look at just a few of the musicians they influenced. Bruce Springsteen said he wouldn’t be where he was without The Beatles. Billy Joel said the single biggest moment that inspired him to want to be a musician for life was seeing The Beatles on the Ed Sullivan Show. Gene Simmons of Kiss said he was blown away by how four skinny boys from the middle of nowhere could make music like that. Dave Grohl of Nirvana and the Foo Fighters taught himself to play guitar with a Beatles songbook and said he wouldn’t be a musician without them. Even the king of grunge himself, Kurt Cobain, was a fan.

Without The Fab Four, just think of all the kids who would never have thought to themselves, that song makes me feel like I’ve just seen God. Sounds simple enough, I’m going to give this music thing a crack.

But then, nature hates a vacuum, so had The Beatles never existed, another band may have materialised to fill the space. The Dung Beetles perhaps, with their hits I Want to Roll Your Dung, All You Need is Dung and Here Comes the Dung. They would have sounded like a cross between Oasis and Nickelback after their guitars were savaged by a pack of wild chihuahuas.

No one wants to live in a world like that, so I think we can all agree: the world owes a lot to those skinny lads from Liverpool.

Continue Reading
You may also like...
Related Topics: movie, Music, The Beatles