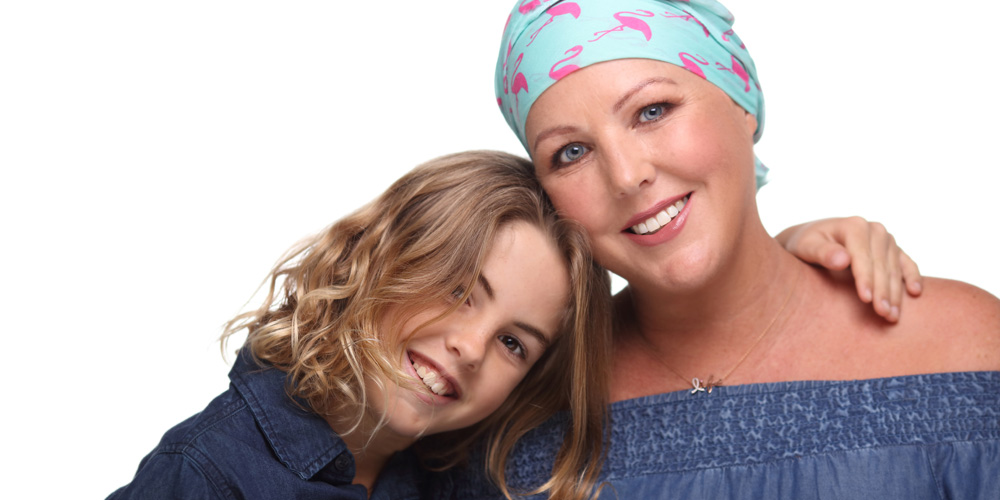 You would be hard pressed to find a Sunshine Coast local who doesn’t know the name Donna Penny. In recent years, Mrs Penny became the face of not only breast cancer, but of resilience, determination and strength for our region.

And, for better or worse, she fought her battle with gusto, inspiring and educating thousands of men, women and children along the way.

Late last week, this firecracker of a woman finally succumbed to cancer. It took 11 years, endless bouts of treatment and a hell of a lot of fight. Right up to her final days, the mother of two children and three stepchildren refused to let the disease win. She has left a legacy like no other.

We met Mrs Penny two years ago when she appeared on the cover of My Weekly Preview. She kindly shared her story with our readers in a bid to raise awareness about cancer research, and breast checks.

Mrs Penny first found a lump in her breast when she was 30, but it didn’t show up in a mammogram or an ultrasound and she was told it was nothing to worry about. But the lump didn’t go away and in 2008, when she was 35 and her youngest child Kai was just 20 months old, three small tumours showed up in an ultrasound – though a mammogram didn’t pick them up.

There was no lymph node involvement, but she had a double mastectomy to be on the safe side, underwent chemotherapy and took Tamoxifen, a drug used to treat and prevent cancer, for five years.

She was given a 98 per cent cure rate, but in 2013, the cancer returned and lesions were found in her spine, left humeral head, pelvis, hips, ribs and skull.

She was given two years to live, but she defied the diagnosis, championing for vital breast cancer awareness throughout her journey.

She also penned a book, inspired by Kai who never knew his mother without cancer.

The informative and inspiring book, Why My Mummy?, gained national media attention.

“I can’t talk for all women with stage four breast cancer, but I’ve been lucky to live a full life,” Mrs Penny told My Weekly Preview in 2017.

“I’ve had a great life; I met the love of my life, Jason. He proposed two weeks before I started chemo. I’m not scared of dying – I’m scared of leaving my kids, especially Kai, because he’s still at an age where I don’t want him to forget me. I just need to get him a bit older.

“I’ve done two legacy videos. I just wanted to tell the kids, especially Kai, to work hard at school, travel, meet a girl, treat her well, save money, do the trips and always be kind.

“And I just wanted him to know how proud I was of him and if he settles down and has children, I’ll be watching over him.

“And I said I loved him more than anything and I’m sorry I won’t be around.”

Mrs Penny will be laid to rest on October 4 at a funeral held at Gregson and Weight Caloundra at 1pm.