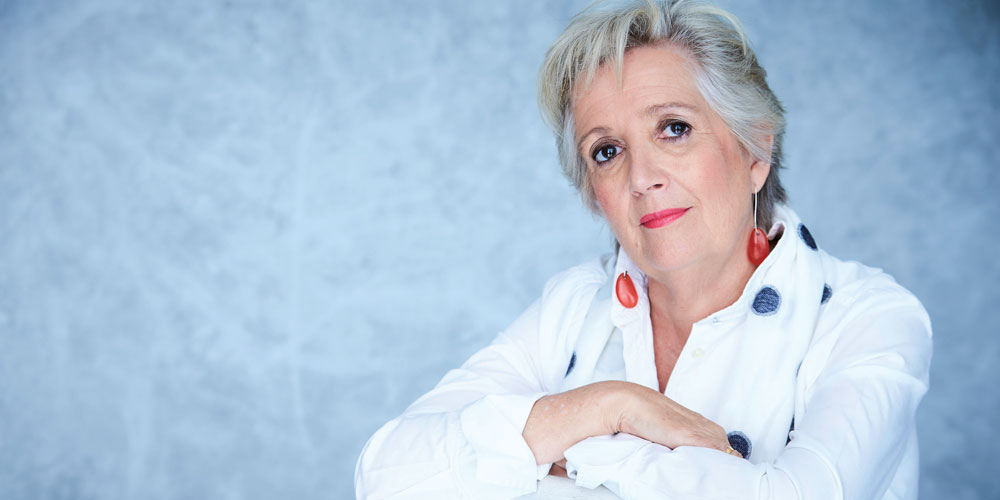 Social commentator, writer and Walkley Award-winning journalist Jane Caro is not a woman to be messed with. She’s a straight-talking dynamo with a razor-sharp mind and a no-BS attitude. She’s also really funny.

Speaking with My Weekly Preview in the lead-up to her visit to the Coast for literary festival Voices on the Coast, she gets straight to the point when asked why she wrote her latest book, Accidental Feminists.

“I hope to open a conversation because we don’t talk about old women,” she says “We don’t see old women and to be honest with you, we don’t care about old women. We just want them to go away and die. They’re past their use-by date and they’re saggy and baggy. I want to change that focus.”

The book looks at the history of women of Ms Caro’s generation, women who benefited from liberating breakthroughs like the pill and the tampon, who had free university education and yet today, represent a growing number of Australia’s homeless and destitute.

“It has turned out well for some and very badly for others,” she says. “I examine why it has gone wrong for many women facing distress and homelessness. It’s really good if young women get on board with that because if we don’t start to do something drastic about the way women’s working lives traditionally go, with part-time work and time out to care for children and elderly parents, we will have yet another generation of poor old women.”

Ms Caro says she’d like her book to be read as widely as possible. “What I’m sick and tired of is women can read books written by men for men, but as soon as women write books about women, ooh girl’s germs. This generation of women didn’t set out to change the world; they thought they’d live the lives that women millennia before them lived. They’d find a spunk, settle down and have children and live happily ever after and, of course, that’s not how it turned out.

“The thing I’m finding as I go around promoting the book, and talking to audiences of older women, is a lot of them tell me they didn’t used to identify as feminists, but they sure as hell do now. Now that feminism has come roaring back onto the agenda via social media, men and women can hear women’s voices directly rather than through male-dominated media, which tended to exaggerate stereotypes.”

“I think in the end it’s a self-defeating position. They think they can please the blokes if they say they’re not a feminist, although I understand the idea to align yourself with the powerful rather than the powerless. Usually people like Julie Bishop don’t identify as feminists because they will be absolutely out of a job if they do.

“When a woman says to me, ‘I’m not a feminist’, I say ‘what’s wrong with you?’ Young women who don’t identify as feminists haven’t thought it through. When I was teaching at university, a student said she wasn’t a feminist. I said you’d better pack your bags and leave. I said if you’re not a feminist, you obviously don’t approve of women going to university. Feminists fought for your right to be here, they made sacrifices, they were mocked, some were jailed. I think it’s a cowardly position.”

Ms Caro says while we still have a long way to go to achieve things like pay parity, men aren’t entirely to blame for where women find themselves today.

“Women are just as affected by sexism as men are. Sexism and misogyny isn’t just something men do to women; women do it to other women and to themselves. Our grandmothers and mothers fully absorbed the idea they weren’t as clever and able as men. They passed that lack of confidence on as a poisoned chalice.”

Ms Caro believes there’s a backlash against feminism because it’s become more effective as a movement but that disagreements within the movement itself are only natural.

“I think feminism is a broad church and the fact that feminists disagree with each other is not evidence of failure, it’s evidence of a vigorous, dynamic movement.

“My view of feminism is very simple. Feminism is the centuries-old fight by one half of the population to be taken seriously by the other half.”

Voices on the Coast is a youth literary festival presented by Immanuel Lutheran College, from July 17 to 20 and proudly presented by My Weekly Preview.