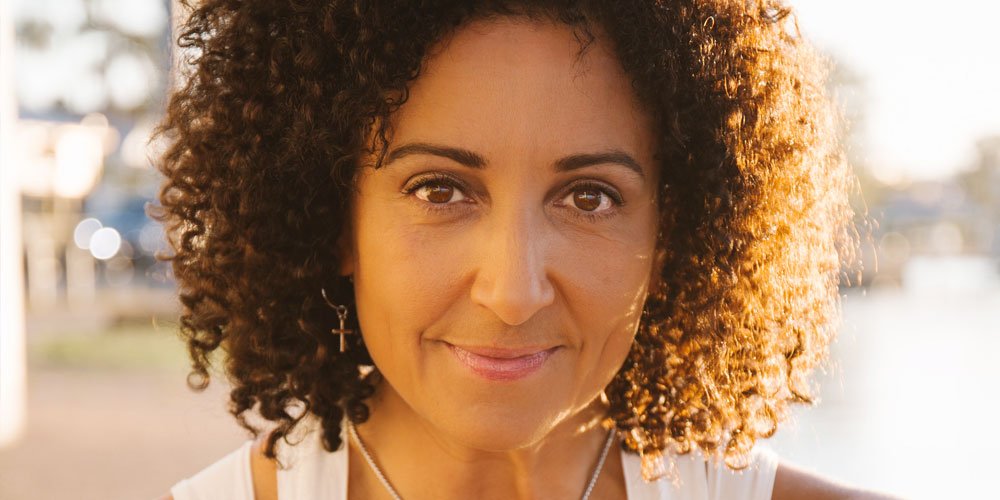 How does a cardiothoracic anaesthesiologist from New York end up living on the Sunshine Coast working in aged care? How does a medical scientist with no religious beliefs find God? How does a self-destructive woman who feels worthless learn to love herself?

All these questions and more are answered in Shari Hall’s stunning new memoir, Perfect Love: One Woman’s Journey from Flesh to Faith. The Buderim author has laid her soul bare in this compelling book, which details her life from difficult beginnings in Buffalo, New York to her success in the medical world, to giving it
all away to follow her heart.

The book is subtitled A Musical Memoir and has an accompanying CD, which was produced in 2012 and led to the writing of the book.

“I knew those stories were worth sharing; not just the songs but the stories behind those lyrics,” she says. “But one of the things preventing me from putting pen to paper was that I had a public persona. I was a very inspirational, uplifting, encouraging and professional woman. There was a fear of being extremely vulnerable and exposing parts of myself that were not visible or known to the world, except maybe to a handful of close personal family and friends.

“But I can now say that I am so comfortable with who I am as a woman, with myself mentally, spiritually and emotionally and I am so supported in so many ways by my children, my partner and my spiritual faith, that I thought it was an important story to tell.”

Raised mostly by her white mother with her black jazz musician father coming in and out of her life, Dr Hall showed musical and theatrical talent early on but, determined to break free of poverty, went into medicine. She became a cardiothoracic anaesthesiologist and spent time in the humanitarian field, working in Guatemala and travelling to Australia to work at Aboriginal outreach locations.

But she had a burning desire to create music and while living in New York, wrote and recorded her first CD, since followed by three more. She met her Australian ex-husband in 1998 while working at Cairns Hospital and has two children who are dual US-Australian citizens.She could be earning $800,000 a year as a cardiothoracic anaesthesiologist but chose to retire in order to pursue her music.

“One of the pivotal decisions I made, which I write about early in the book, was the choice I made to pursue medicine for the wealth and prestige and to change
my economic stars versus following my passion in my heart. That led me down a self-destructive path I was not going to come back from.”

Dr Hall says she wrote her book – which is extremely revealing – to show people to trust in themselves and their God-given talents. “I ask so many questions along the way in the book, however, if you trust your intuition and your gut and go with what’s right and go with what’s natural and do something that allows you to contribute in a positive way to the lives of others, if there’s that sense of love in what you’re doing and a goodness in it, that’s the direction you should be going in.”

Dr Hall bravely details her numerous forays into sex, drugs and alcohol and how finding God saved her from that life.

“This is why the title is from Flesh to Faith,” she says. “There is a lot of flesh – literally – in the book. I’m not ashamed of the things I’ve done, but I do feel a sense
of shame in exposing the real, raw life experiences we all go through. But I believe there might be a bigger, deeper plan for why we’ve been sent here for this one minute in time.

“A big part of this journey, which I don’t get to until one of the final chapters of the book, is who am I if I’m not Dr Shari Hall? I’m just Shari now. I won’t ever lose those titles, but it’s not what defines me as a human being anymore. It’s just me, my true, beautiful, authentic self. What defines me now is the love and joy I emanate to the world and try to be the best person I can to the benefit of others. I work in an aged care home. I exercise with them, I play bingo with people who are in their seventies and eighties. Maybe my sweet, shining, loving soul is the last thing they will see.

“People look at me in my thrift store clothes and say, ‘how could you give that up?’ It’s not who I am. I would walk barefoot rather than go back.”

A book launch will be held on March 23, 5.30–7.30pm at the Mercure Sunshine Coast Kawana Waters. For tickets, visit eventbrite.com.au and search ‘Perfect Love by Shari Hall’. Visit sharihall.com.