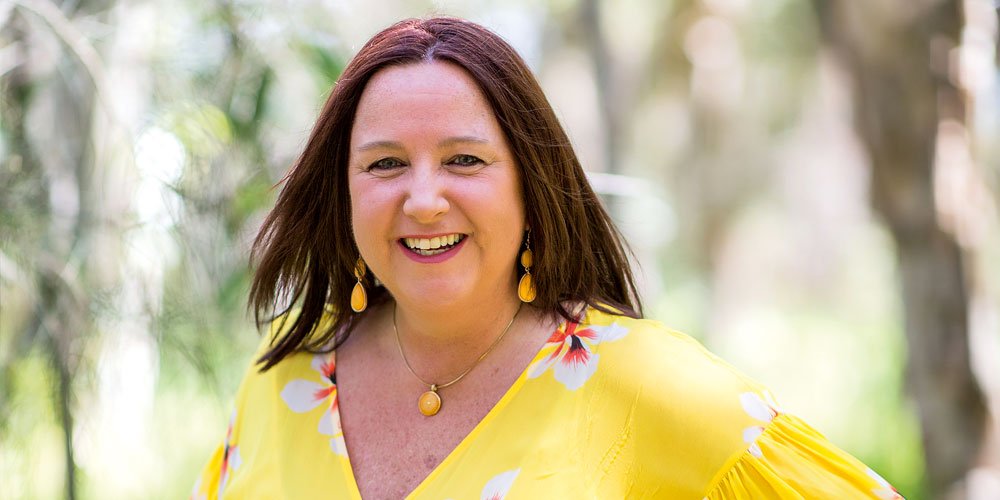 Zoe Sparks has been running an award-winning travel business on the Sunshine Coast for 22 years and 2020 was going to be her best year yet. Come March, the owner of Spectacular Travel and Events, which runs group travel to and from the Sunshine Coast, found herself in one of the industries worst hit by COVID-19. Not one to be defeated, Ms Sparks has landed on a new business idea she says has already attracted so much interest she’ll soon be looking for staff and creating new jobs on the Sunshine Coast.

“I’ve had no income whatsoever since March,” Ms Sparks says from her home at Twin Waters. “Everything was devastated. I had about 22 groups set to depart in the April school holidays – school groups, clubs, special interest tours. I think it was about the 27th of March that we literally lost everyone within 24 to 48 hours.

“We spent two months working longer hours than we’ve ever worked because we had to adjust every single person’s arrangements. Not only were we working all hours, we had to stop and give the money back – everything we’d earned since January.

“It was so heartbreaking to be doing all this work for nothing. I had two clients send me gifts saying thank you for helping them unravel all their travel arrangements. There was a knock on the door and someone was standing there with a hamper. I was so heartbroken that it made me cry. I thought, oh my gosh, people do appreciate what I’ve done.

“But when I looked at these gifts there was nothing in there that was local,” she says. “They were beautiful hampers and I thought, what if we could deliver hampers that are full of products created only on the Sunshine Coast? I made some calls to people in the industry and discovered there isn’t anything like this on the Sunshine Coast. I thought, here’s my niche.”

Thus, SunSHINE Boxes was born. These box-style hampers are filled with local treasures that showcase our region. Launching on October 16, the initial offerings will be welcome wine and cheese boxes, pamper boxes, celebration boxes, breakfast boxes and essentials boxes, delivered to tourist accommodation, corporate business and residences from Caloundra to Noosa. They will expand to high tea boxes, grocery boxes and specialty boxes by the end of November. There is also a range of gift boxes created for client and staff Christmas gifts.

“All of our boxes are filled with products that are either made on the Sunshine Coast or have a Sunshine Coast story,” Ms Sparks says. “We are the real deal. The idea is to shop local, support local and keep funds circulating in our local economy. A lot of regions around Australia do it, but we don’t do it here, where people can arrive at their accommodation and have a box of local products delivered to them.”

Kokopod Chocolate, Woombye Cheese, Ugly Duck pastes and relishes and wines from Brockenchack (owned by a Sunshine Coast family) are some of the products you’ll find in these hampers. Ms Sparks already has 20 suppliers with five more coming on board. Her corporate clients are putting in orders for 50 boxes at a time and she’s recently hired two packers. With Christmas and the Coast’s major tourism season looming, she believes she’ll be hiring two or three drivers and extra packers in the near future.

“It’s been absolutely massive. I never realised what a huge undertaking it would be. I won’t lie, there’s been a few times I’ve thought, you’re crazy, it’s so much work. This could take off and be huge. Then I thought, be brave, take your chance. If I can employ some extra people to get up and feel better about every day, then that’s a good thing. Right now, I am so far out of my comfort zone. But I’ve found a different purpose or an extended purpose that I find really heartwarming.”

For more information and to order visit sunshineboxes.com.au.

Say hello to the hero
Way of the future