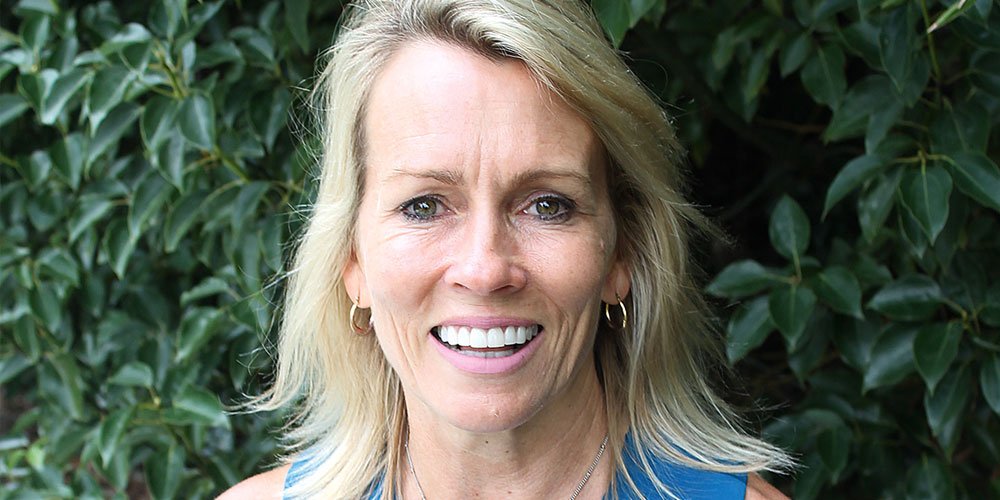 Jane Stephens was at a crossroads in her life when she met the man who would inspire her to write her first book.

In 2015, the journalist and University of the Sunshine Coast academic had gone through a marriage breakdown and sold the family home, before heading off to Thailand to volunteer at a wildlife rescue centre. There, she met an extraordinary man, Edwin Wiek, who founded Wildlife Friends Foundation Thailand, Asia’s largest multi-species rescue centre.

“He has run the centre for the last 20 years,” says Dr Stephens. “He had a high-profile, lucrative career in fashion and had a massive car accident and almost died. He decided to completely change direction. He gave up all of that and started rescuing animals. I knew from the beginning that was a really good basis for an interesting biography.

“The story kind of found me. I was in a state of flux and I was going on a big trip. I loved that idea of going there and doing the grunt work. No one cared who you were, it was all very egalitarian. I did quite a lot of research before I went and I felt very confident this wasn’t about making animals dependent. A lot of places take in injured animals and they become quite dependent. This place was focused on trying to help the animals regain their natural instincts, and those that could be released, would be released back into the wild.

“On a return visit the next year, I got into a conversation with Edwin. I had just found out I’d got my PhD and I said to him, ‘you do a lot of media – has anyone ever written your story’? I’m a journalist, but I had never written a book. I was covered in lantana, dirt and poo and I said, ‘I’m not going to write a PR piece for you. It’s not going to be a puff piece; I want honesty’.He’s a very colourful character.”

Dr Stephens returned six times over an 18-month period to interview Mr Wiek to write the eye-opening biography. A Wild Life: The Edwin Wiek Story examines not only the injustices suffered by trafficked animals in Asia, but also shows the amazing work those with enough determination and resilience do to right the wrongs of our world.

“I went back and forth during 2017 and 2018 because he had to communicate face-to-face,” she says. “He is hyperactive and always on the move. Occasionally I’d get him over dinner, but most of the time it was sitting side-by-side while we were driving somewhere.

“It was an eye-opener – the way other governments work and the way rules can be bent and stretched. Also, humans do the most extraordinary things to other living things. Sometimes they think they’re loving them, but they’re killing them slowly.

“I wanted to highlight the situation for animals who should be wild, but are used by humans for entertainment or work. In the course of my research, I went with Edwin to temples and people’s homes to negotiate for the handover of monkeys and otters, apes and birds – most of them treated either like children or things. It was shocking.”

In writing the book, Dr Stephens hopes to bring to light the illegal trafficking of wildlife that occurs in many parts of the world. “I was hoping to raise awareness about the trade in wildlife for all sorts of purposes,” she says. “Pets, food, medicine – it’s the most lucrative illegal trade apart from drugs and its above weapons.

“I also wanted to inspire others to take a chance on something. If you believe in something enough, it is worth backing yourself to bring about change. It’s not easy. Edwin is quite lonely at times and he’s running this big operation. But if it matters enough to you and others, it is worth it.”

A Wild Life: The Edwin Wiek Story is available at Austin Macauley Publishers and Amazon.