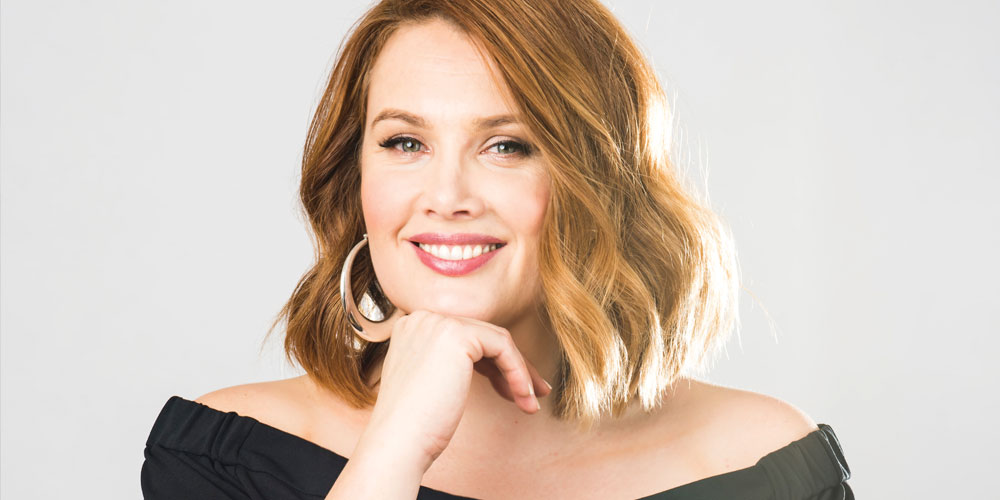 We’ve only been chatting for five minutes and Clare Bowditch has already made me laugh. Speaking with My Weekly Preview in the lead-up to her Sunshine Coast visit, she is funny, insightful and very down-to-earth. She recalls her first visit to our region as a WWOOFer (a volunteer farm worker) back in 1994 with fondness, and is looking forward to revisiting our region.

“I stayed on farms in the Glass House Mountains and Maleny areas,” she says. “I remember the beauty of it. Picking macadamia nuts and avocados from a tree just completely blew my mind. And the size of the bananas – it was fecund! I remember shovelling lots of manure and the Maleny family I stayed with taught me how to dumpster dive!”

Ms Bowditch went on to become a respected musician, winning an ARIA award, releasing top 10 albums and moving into the upper echelons of the Australian music industry. She was named Woman of the Year by Rolling Stone and toured with Leonard Cohen, who was so smitten he proposed.

Having performed on the Melbourne pub circuit since she was 17, Ms Bowditch came to national prominence in 2012 when she appeared in the Channel Ten show Offspring. Her latest project is a raw, heart-wrenching yet uplifting memoir, Your Own Kind of Girl.

It’s a book she wanted to write for 20 years, but life as a musician, actor, radio presenter, entrepreneur and mother of three came first. It also took time to work up the courage to reveal some painful episodes in her life.

“The book is about reaching for the light and I would love to have been able to avoid speaking about the darkness to be able to hand over the hope, but it doesn’t work that way,” she says. “I had to share some personal stories in order for it to make sense. I felt like in order for people to relate to it, I needed to tell that human story. It was uncomfortable, but I kept going because I kept thinking of me in that desperate state.”

Born into a large Catholic family, tragedy struck when Ms Bowditch was young and it caused her to carry repressed grief for many years. This manifested as severe anxiety that eventually led to a nervous breakdown.

Her intricate descriptions of the swirling, irrational thoughts of dread, doom and self-loathing that gripped her are harrowing, but this is not a dark book. In fact, it’s peppered with Ms Bowditch’s wry humour and quirky anecdotes.

“I wrote it for people who have had or know someone who has had this experience of acute self-doubt, trying to make sense of the long tail of childhood grief, which is misunderstood. The intention was born 21 years ago, at the start of my own recovery from the acute panic and anxiety and it was a hopeful thought that one day I might be well enough to have a story to share. For me that feeling never went away and at the age of 40, I finally got the balls to do it.”

Looking at Ms Bowditch today, it’s hard to imagine the years of torment she put herself through, never believing she’d make it as a musician because she thought she was too large. She shines with confidence now, but for many years, she struggled with body image and feelings of inadequacy.

“I was having dinner recently with my mum and sisters and a lady come up to our table and said, ‘you look really familiar, you’re not Adele are you?’ I get this a lot.

“I would’ve no doubt ignored it if I hadn’t been so desperate. She’s a gorgeous little old lady who looked like my grandmother. I would’ve said no way, give me something cooler. Because I was so desperate and she spoke directly to the symptoms of my anxiety – she called it nervous suffering – suddenly I felt recovery was possible, even for me.”

Clare Bowditch will share her story at Outspoken Maleny on November 6 at Maleny Community Centre. Visit outspokenmaleny.com for more information. Your Own Kind of Girl is published on October 28 and is available at all good bookstores.