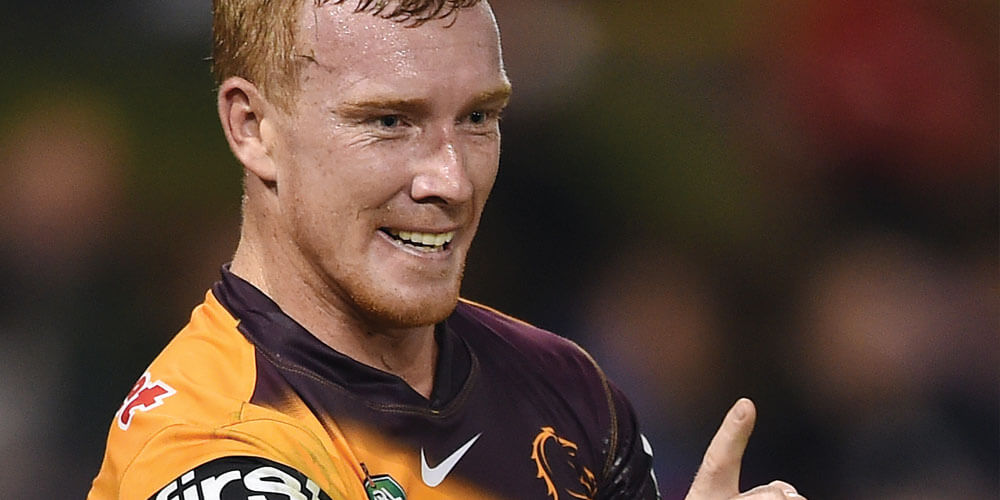 Former Brisbane Bronco Jack Reed admits he isn’t all that handy with a club, but with golfing legend Jack Newton on his team at the BOQ Maroochydore Golf Classic, he is pretty much assured victory.

Nevertheless, Mr Reed will enjoy the time on the green as he joins 152 golfers at the highly anticipated annual event on May 3, which will this year benefit SunnyKids’ Mentoring Through Sports program.

The program holds a special place in Mr Reed’s heart. He came on board as a facilitator in mid-2018 and has since run eight-week programs at Mountain Creek State High School, Coolum State School, Kawana Waters State College, Beerwah State High School and Buddina State School.

The program engages up to 10 students who are socially disconnected, missing school due to home life challenges or behavioural reasons and are at risk of not completing their schooling.

Mr Reed says by using sports to break down communication barriers, he is able to connect with the students and teach them important lessons about their health and wellbeing as well as mentoring them onto a new path in life.

Not all the students connected through the SunnyKids’ program are interested in rugby league, but by the end of the eight-week program Mr Reed sees positive transformation in every one of them.

“Initially, a lot of the thrills and skills are based around team building and as we progress each week, they realise that I’m not there to tell them what to do like a boss or a teacher, and they begin to engage with me as a friend and we begin to have deeper conversations and greater engagement,” he says.

Mr Reed says one of the biggest success stories came in the form of a young girl who was being suspended “every other week” and was on the brink of permanent expulsion from school when she joined the program.

“She found she was able to communicate throughout the program and opened up about out-of-school issues with her family that SunnyKids were able to support her with,” he says.

“Since the start of this year, she has had no suspensions and her behaviour has improved. She was one of our more challenging students and yet she was turning up to school every Thursday just to be part of the program.”

Seeing the power of the program to instil lasting positive change, Mr Reed is passionate about expanding the program as funding allows.

SunnyKids charity manager Debbie Battaglini says it costs $8000 for each eight-week program to be run.

“We are hoping to roll out to at least another five more schools with the proceeds of the sold-out Golf Classic this year,” Ms Battaglini says. “We’ve attracted celebrities from all over Australia and we have lots of fun activities at every second hole. We’ve been trying to get Jack Newton for the past seven years and in our eighth year, we’ve finally got him.”

Ms Battaglini says the Golf Classic has raised $272,000 to date for a number of children’s charities on the Coast, including SunnyKids.

SunnyKids CEO Chris Turner says the golf day means much more than a chance to meet for business networking, bringing like minds together as a village to support the 5000 Coast children identified as being at risk.

“It can mean that up to 100 disengaged young people will be reconnected at school, with their families and in their communities,” Mr Turner says.

“A sense of connection and belonging is crucial to kids so that they can fulfil their true potential, and this funding will help us to achieve that via the Mentoring Through Support program.”

Those who are not attending the event can still help SunnyKids by donating to one of the organisation’s life-changing projects at sunnykids.org.au.