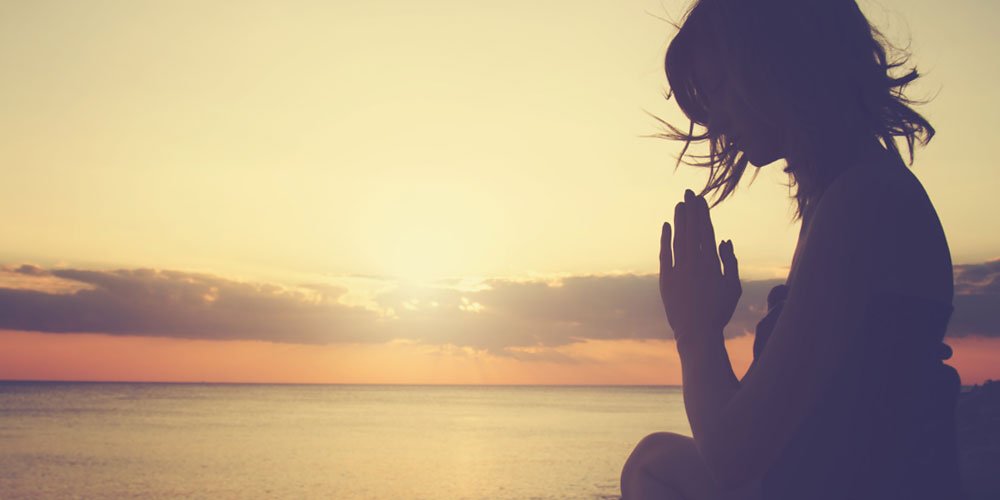 Mordecai Finley was 18 years old when he first witnessed how people could be instantly transformed from the inside out.

It was 1973 and he was completing the punishing selection process for the US Marine Corps when his drill sergeant performed the impossible.

“We’d been running for miles on the sand for several hours and guys started collapsing. We were strewn out all over the place, far from marching in step as we were meant to,” he recalls.

“The drill instructor spoke about the Battle of the Chosin Reservoir. He said, ‘In November of 1950, we were surrounded by 200,000 Chinese and we didn’t leave our dead. You people would have left the dead’.”

It was two simple sentences, but every one of the collapsed men got to their feet, and continued on marching, this time in perfect unison. “This was true transformation from within and I marvelled at it,” Rabbi Finley says.

Now a doctor, co-founder of the Ohr HaTorah Synagogue in Los Angeles and international expert assisting the work of Beautiful Minds, an organisation founded on the Sunshine Coast, Rabbi Finley had experienced a spiritual awakening in the years prior to enlisting in the Marines and says the three years he spent with the corps only strengthened his connection to God.

Even though he was student body president, the editor of the school newspaper and known as one of the cool kids, Rabbi Finley knew he was lacking in discipline.

“I looked at myself in 1973 – even though I was on a good path, I knew I wasn’t anywhere near what I wanted to be when I got to college,” he says.

“I was being mentored after class by a teacher in the ways of the Gurdjieff school, which had a profound impact on me. He adapted the teachings for me around expanded consciousness. It drove me to feel like I wanted to go to a monastery.

“The Marines told me I’d be able to study part time, I’d be issued with a first name – private – all I could do was blink and breathe without permission, and the first thing they were going to do was shave my head, so I thought it was pretty close to a monastery.

“I was taking a vow of silence, shaving my head and following orders.”

He received meritorious promotions and left the marines in 1980 with the rank of sergeant. But when he was offered a position at the US Naval Academy, he knew it was time to pursue a new path.

“I had a vision to change the military one person at a time. It didn’t have a very good name following the Vietnam War and I like to think I was able to make some changes to the people I worked with during that time,” he says.

“I got the discipline I wanted and because I didn’t drink, I would go to the gym and the library instead and ended
up reading the entire legal section in the base library.”

Rabbi Finley went on to pursue a degree in political science with a vision to change society through the political system, but when he continually asked questions of his tutor about the will to be moral, he was informed with annoyance “that’s religion or something”.

“I came home and thought about it over the weekend and while it seems so obvious now that I do what I do, at the time it was a fair distance away from being a politics major,” he says.

“But I now knew my path was to become a rabbi. I wanted to give others the chance to have that inner transformation that had captivated me while I was on the beach that day in 1973. So I called the Hebrew Union College, which is a rabbinical school in Los Angeles, to ask them how to become a rabbi.

“They thought I was sketchy, having just left the marines, but told me I needed to go to Israel, enter an immersive language program to learn Hebrew and then go to college. I said ‘yes sir’ and hung up and then called the travel agent and
got it done.”

He arrived in Israel in January 1977 and found a place on a kibbutz, where he shared a room with two other men, worked in an orchard for half of every day and studied for the rest.

When he returned to LA, he majored in religion and had dreams of returning to Israel with his wife.

“I thought it was the ideal life for me, living on a kibbutz, being a rabbi and then being part of a platoon in the Israeli military every summer. I had been accepted into the officer’s program, but my marriage fell apart, so I stayed in America and completed five years of rabbinical school there,” he says.

Rabbi Finely completed a doctorate in religion and social ethics at the University of Southern California and finished his dissertation while working with his first congregation, where he met his second wife, Meirav.

They went on to found Ohr HaTorah Synagogue in Los Angeles, which is still going strong 27 years later.

Rabbi Finley has become renowned worldwide for his unique ways of connecting with people and integrating the extensive teachings he has learned into practical ways for people to embrace and implement. In 2016, he decided to pare back his commitments to include three pillars – his congregation, his writing and his work counselling, particularly with a rehab centre with alcoholics and those with drug addictions.

But an email out of the blue from Beautiful Minds, which was founded on the Sunshine Coast by Marina Passalaris 17 years ago, instantly swayed him to commit to a new project.

Beautiful Minds is now one of Australia’s leading brands in mental health strengthening. The world-leading coaches, such as Rabbi Finley, give children a toolkit to deal with overwhelm, which often leads to PTSD and trauma. The sole focus of the organisation is on optimal wellbeing and true mental fitness.

Beautiful Minds offers programs in more than 935 schools as well as workshops, retreats and online courses.

Rabbi Finley says Ms Passalaris and Beautiful Minds’ chief creative officer Brendon Rademakers have become like family. He has been creating content for their programs that he says has challenged him to become sharper and develop new and engaging ideas that may very well become the basis for future books.

Now aged 65, Rabbi Finley continues to train in Brazilian Jiu-Jitsu three times a week and has a regimented schedule of stretching and cardio agility training every morning. He also continues to be a “voracious” reader and often reads books in Spanish or German to maintain his language skills.

With the world dealing with so much uncertainty lately, Rabbi Finley says you need to start looking at self-care as a duty, because without taking care of your own health and mental wellbeing, you are not able to help others around you.

“Many of our relationships are built on habits and patterns that are based on decisions made a decade or two ago, that we no longer question because it works.

“Now, there’s something new happening and you don’t have the wisdom of the family culture helping you because we’re in a new situation. So that’s why there’s a lot of reassessment.

“People need to have the will to always be evaluating and checking in with other people. By doing this, you can revaluate how you are showing up, how present you are being with others and adjusting where you need to.”