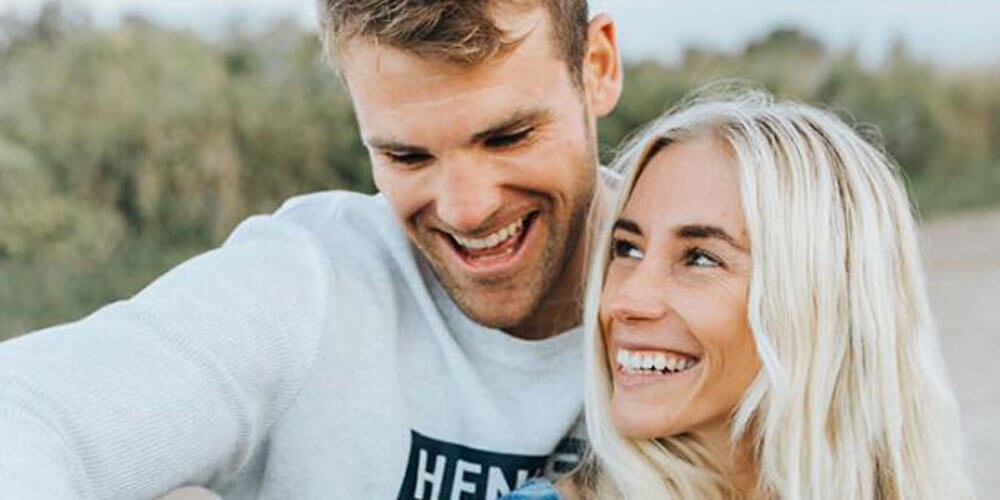 Nikki-Rose Quinlan may not have won the heart of Australia’s first Bachelor Tim Robards when she appeared on the inaugural season five years ago, but the Coolum Beach pro skateboarder has now married the man of her dreams.

Ms Quinlan admits she was “a little lost” when she applied for The Bachelor at the age of 23 but she tied the knot with her Air Force pilot fiance, whose name she has kept out of the media, at Lamington National Park in the Gold Coast hinterland last week.

A pioneer in female skateboarding, Ms Quinlan, now 28, is living in Newcastle and training every day for international competitions like the X Games and the Vans Park Series with the ultimate goal of securing a place in the 2020 Olympics.

Ms Quinlan broke the Guinness World Record at Mona Vale Skate Park in Sydney for the most skateboard backside grinds in one minute in September 2017. While this is an impressive feat in itself, she did this just two months after spending 10 weeks in a moon boot with a broken foot.

Growing up in Coolum and spending the majority of her time as the only woman at the local skate park, Ms Quinlan says remaining in the sport has been a “hard journey for girls” in years gone by.

When she was competing internationally from 2008 to 2013, there were no women’s divisions in any major competition and she would be dropping in against the guys.

“At that stage, there were only seven or eight girls skating at a decent level around Australia and there would be times where it might be a year before I saw another girl at a park. Now there are thousands [around Australia] and every time I go to a park, there’s at least one other girl,” she says.

“Our style and everything is different to a man’s style and it’s beautiful just to see girls at the skate park.

“I guess probably being focussed on positive affirmations rather than the negative ones got me through. I don’t allow any time for negativity. The journey has been epic and it’s really awesome to see that women are being encouraged in the sport.”

A self-confessed adrenaline junkie, Ms Quinlan says skateboarding is a challenge that continues to inspire her, no matter how many times she battles through injuries.

“You can never be the best at it; it’s always a challenge and it keeps you humble. When you get injured really badly, you learn so much through that and it helps you to progress,” she says.

“In 2013, I broke my pelvis. It was a long journey to walk again and then the mental challenge that came along with that was pretty intense. I was just training doing an air and I’m not sure what happened. I popped out and fell from really high up.

“It took me about nine months to be able to walk normally and everything. Generally if I’ve hurt myself skateboarding it’s either really bad or you’re fine. I’ve fractured my skull, broken my pelvis, arms and broke my foot last year.”

While her sporting aspirations are high on the agenda, Ms Quinlan is also finishing up a bachelor of business, innovation and entrepreneurship at the University of Newcastle and continues to dabble in modelling. She hints there is a business venture coming in the near future but she is “keeping it on the DL at the moment”.

Continue Reading
You may also like...
Related Topics: Nikki-Rose Quinlin, skating, The Bachelor