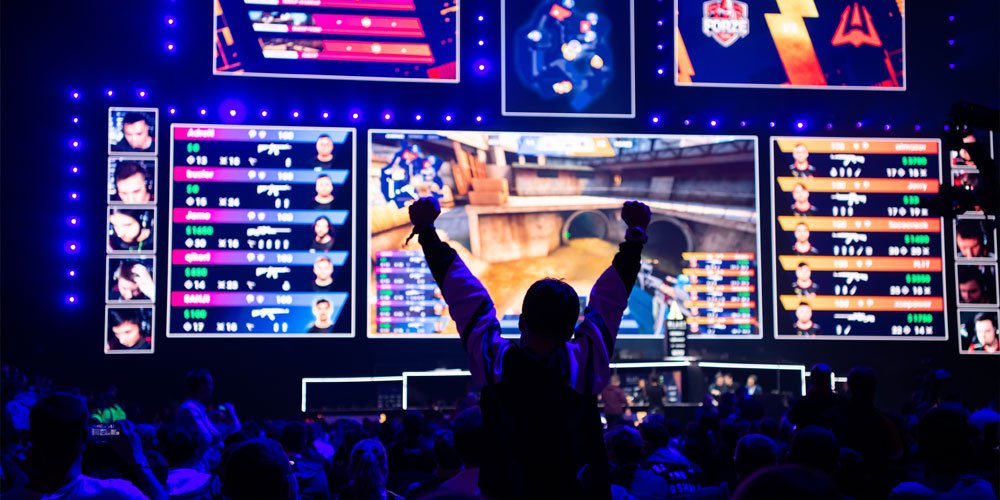 Do you get a ‘real’ job or follow your dreams? Does the security of a regular wage hold sway against the possibility of living the dream? Ultimately, it is about your level of risk-taking and dedication. If you are young, it can also be about parental support to back your potential.

Ian Thorpe, one of Australia’s greatest swimmers, was gifted with a strong physique, capacity to develop a steely mental stamina and a family willing to transport, finance and support their child’s sporting endeavours in thousands of ways.

As Ian Thorpe stood on the podium of the 2000 Sydney Olympics accepting his stream of medals, he epitomised the mental discipline and physical dedication to win gold. In the background, his parents told media how grateful they were the hours they had put in with their son had paid off. However, they also acknowledged all the other dedicated parents who had not reaped these rewards.

Today, Australia is boasting another style of sporting champion. Think Jesse (aka Chazz) Mahoney. The 22-year-old Sunshine Coast lad is fast gaining a global reputation in esports – an electronic sport with a very different sort of playing field, in this case – the electronic screen.

This new sport also demands family support, but it usually comes in the form of financing computer equipment, gaming software and in Mr Mahoney’s case, a mother who ignores snide remarks about the idea of video gaming being a ‘real’ career.

Nevertheless, after her son’s recent success, she joins the small number of parents whose children’s success has enabled them to achieve a full-time career in their chosen sport. Additionally, her wholehearted support for her son’s video gaming skills has been vindicated.

Last month, Mr Mahoney, achieved a milestone when he put Australia on the map in the Mid-Season Invitational (MSI) League of Legends Esports tournament in Iceland. Mr Mahoney’s team Pentanet GG finished sixth overall against 11 other professional teams from around the globe, taking home $17,500 in prize money and becoming the first Oceanic team to advance to the main event of an international League of Legends tournament.

The event attracted a daily attendance of more than 600 people and millions of people viewed on over 40 different platforms.

In the past two-and-a-half years, Mr Mahoney, who is known for his upbeat attitude, has distinguished himself as a player of note. Esports often takes the form of organised, multiplayer video game competitions, particularly between professional players, individually or as teams. The people who compete in them are known as gamers.

The former Mountain Creek student’s area of expertise is League of Legends, a team-oriented strategy game with more than 115 million active monthly players worldwide, including professional players like Mr Mahoney.

His mother, Mooloolaba resident Donna Hamer, says her family has a natural bent towards computers. Early on, along with her sister Michelle Hamer, she taught computer literacy classes.

“I would take Jesse along with us when he was a baby and let him play on the keyboards,” she says. “By grade three, he was tutoring his schoolteacher on how to use PowerPoint.”

At the Sunshine Coast University, he studied a Bachelor of Serious Games Design.

On USC’s website, the course is described as designed “to solve real-world problems using the universal appeal of play” to deliver game experiences to drive positive change in education, healthcare, marketing and more.

However, by 2018, competitive gaming took over as his number one priority, and Mr Mahoney decided to leave university to follow his passion. He explained to his mother he would be going to Sydney where he had more chance of recognition from gaming leaders. She took a moment to reconcile herself with the challenges of this new career and recently recorded her response in a Facebook post written to her son: “I was concerned how you would support yourself, but figured the universe would sort it out. A few days later the universe answered, and you got a contract for a team and off you left.”

Little did she know he would soon be extending his travels and experience with three trips to Korea and the most recent to Iceland.

Mr Mahoney’s placing at the Iceland games gave him a huge shot of adrenalin. It was his first win at MSI and his first international event.

“The most standout moment for me by far was definitely when we qualified for the second stage of the tournament. When I first started watching Australia compete at these international events years ago back when I was in high school, I wanted to be the first to be able to push us to the next level and put Australia on the map as a competitive region.

“Facing the best players in the world, the one thing I noticed universally between all of them was the complete confidence they have in themselves. They all had full faith in themselves that they would make the correct decision and play every scenario properly, even if the odds looked stacked against them. I really admired this trait and towards the end of my time in Iceland, I was able to filter out any negative emotions and play with full confidence in myself no matter how good the opposition was.”

He says Australian infrastructure isn’t there yet, so most players have the goal to go international.

With that in mind, he says: “For the rest of the year my teammates and I will be looking to head to the world finals in China and have another standout appearance against these international players and hopefully join some of them going next year.”

Mr Mahoney’s advice for anyone looking to break into the industry is to keep a balanced lifestyle and not to lose their passion for gaming and get lost in the grind.

“Playing and improving is important, but eating well and getting outside for some exercise or socialising with friends is just as necessary. If you don’t look after your general wellbeing, it will stunt your growth personally and professionally.”

The global esports market was valued at just over 1.08 billion US dollars for 2021, which is an almost 50 per cent increase from the previous year. And the industry is forecast to grow to as much as $1.62 billion by 2024.

Continue Reading
You may also like...
Related Topics: gaming