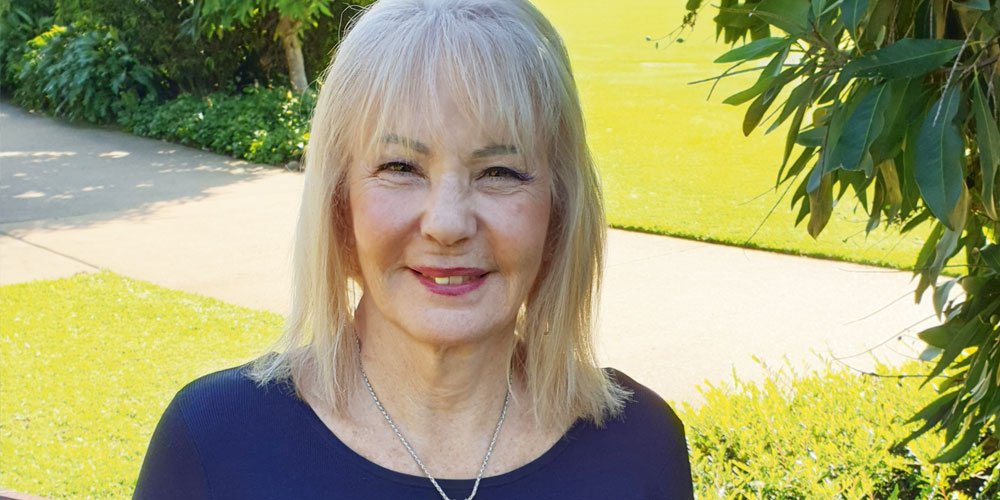 Those were the days. While history records free education, cheap housing and big backyards as features defining the glory days of baby boomers, as always, there is another side to the story.

Born in South Australia, Dr Christine Velde left school at 15 years old and married at 19. “That’s just what you did in those days,” she says. “You were encouraged to get married.

Even so, Dr Velde says she has no regrets. “It’s just the way it was.”

In quick succession, she birthed two boys. During this time she began the initial courses that ignited her journey into tertiary education. These days, Dr Velde
has retired and settled into Buderim, but the determination that led her into the academic sector has provided her with a lifetime of global jobs and travel.

With two PhDs under her belt, Dr Velde gained senior employment in the academic sector. She fondly recalls that in the early 2000s, she accepted the position as academic director of a post-secondary design and business college in Shanghai, China. Her responsibilities included directing the Singapore and Beijing college sites. As her relationship with the people and the city grew, she put her basic Mandarin language skills to the test and negotiated to buy an apartment in downtown Shanghai.

“It was an amazing apartment overlooking the harbour,” Dr Velde says.

She returned to Australia in 2007 but kept her Shanghai apartment and rented it out for another decade.

Dr Velde says the job was a perfect fit for her temperament and work skills.

“I’m quite strategic,” she says. “I look forward and I have a vision of how I would like things to be.”

This job, together with additional travel to other Asian cities and European countries, underpinned her love of travel and delight in living in foreign countries and experiencing alternative cultures.

As a deep thinker, she drilled down into her travel experiences, exploring the reasons expats leave their countries of origin and how they cope with new cultures. Her investigations resulted in her book Xenotropism and the Awakening of Literary Expatriatism through Writing Memoirs. Further travel experiences led Dr Velde to write Dragonflyers, comprising profiles of 14 prominent expatriates who contributed to the development and growth of Indonesia. It also details why these people were drawn to and became attached to Indonesia.

In another part of the planet, Dr Velde and her husband feel a deep attraction towards The Middle East. Her travel blog reveals the type of adventures she is drawn towards.

“Whilst in Istanbul, David and I went to a Dervish dance performance. It is based on an interesting philosopher’s teachings, by the name of Rumi. Through their dancing, the dervishes aim to reach enlightenment to haunting music played throughout the ceremony.”

Life in Buderim is a happy place for Dr Velde, her husband David and Bengal cat Rajah. She is enjoying watercolour painting and is busy promoting her latest book Into the Exotic.

The book highlights major turning points in her life as she reflects on her long stay in Bali and journey back to Australia.

Finally, she asks: “Life is safe if you do not take a risk, but are you really living?”

Dr Velde has been invited to speak at the Moreton Bay Readers  & Writers Festival on June 18 and July 4, 2021.