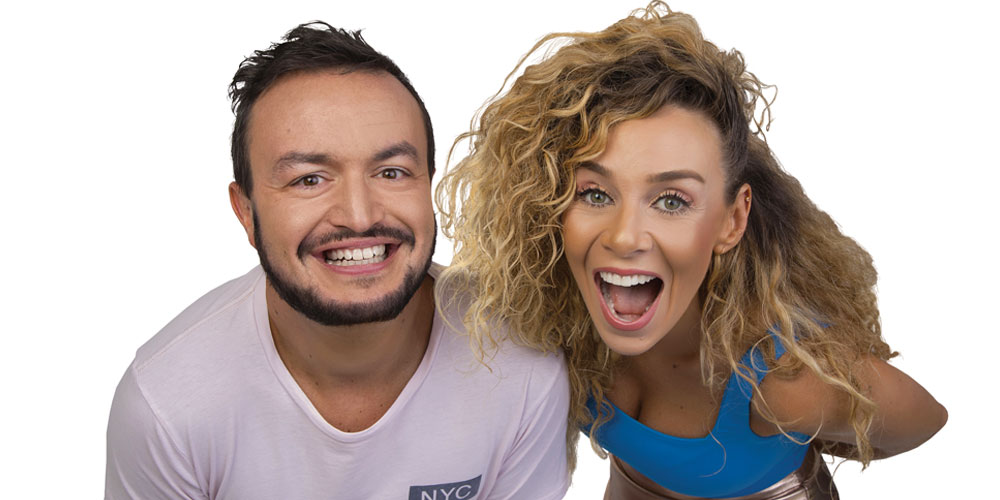 When My Weekly Preview last spoke to Heidi Latcham in March, Married at First Sight was still airing and Australia was waiting to see whether she’d live happily ever after with Mike Gunner from the Gold Coast. As we know, Ms Latcham called it quits, retreating here to the Sunshine Coast, where she grew up, to lick her wounds. The antics between some couples on MAFS had many viewers questioning whether the relationships were all for show.

“I was questioning that the whole time as well,” Ms Latcham says. “I can only speak on behalf of myself – I know there were no scripts. Everything was 100 per cent real. I fell in love with Mike, then fell out of love with Mike.

“It wasn’t love at first sight with Mike, but it developed further into it. We had an up and down relationship. We almost split up so many times. I knew I wouldn’t know how compatible we were until we lived together. I thought when we were away from the cameras our relationship would blossom and it would be amazing and all the worries would go away. I realised our safety blanket was the experiment and we weren’t as compatible as we thought.”

While Ms Latcham was the one to end the relationship, she grieved for what might have been. “I couldn’t eat and couldn’t sleep,” she says. “I went through the experiment full blast. I wore my heart on my sleeve and put everything I had into it and was very honest. I wanted to see if I could really find something. After that I felt really distraught and didn’t know what was real and true.”

Three relationship experts gave Ms Latcham and Mr Gunner advice on their relationship, which usually focused on what they believed Ms Latcham needed to change about herself to succeed with Mike.

“I’m really good at listening to my intuition and my instincts, but sometimes with the experts, I was guided a different way to what I believe in. I’d think, okay, maybe I am being silly. But they don’t get to see 24/7 into the relationship. I felt like I really lost myself.

“No matter how much advice you get, the only person you can rely on is yourself. You know truly whether something is right or wrong. The only thing I know is, I will never doubt myself ever again. That’s why I’m so grateful for the experiment, even though it was one of the hardest things ever.”

Having experienced the show from the inside, Ms Latcham has a unique perspective on what makes it so popular.

“You get a fly-on-the-wall perspective of a relationship beginning, starting to blossom and growing. That in itself is like woah, we actually get to see that. It’s so fascinating.”

A highly recognisable public figure, she is often the subject of rumours about who she’s dating. Ms Latcham confirms she’s single but ready to find love again, with someone kind, considerate and funny. She’s also relishing her job as a breakfast radio presenter with BarRat (pictured) on 91.9 Sea FM.

“I am loving it,” she says. “I get up at 3.30 every morning and I feel so lucky to go to work and see BarRat. We have so much fun together, I love his sense of humour. It was really important to me to find a co-host with a similar sense of humour to me. We finish the show and we’re exhausted because we’ve put so much into it. Then I wake up and get to do it all again the next day. I think, oh my god, do I get to live like this every day?

“Up until MAFS finished, I still felt like I had to live like I was on the show. I still felt married and was wearing the wedding ring. But when I took off my wedding ring, I got to breathe again. I’m not Mike and Heidi anymore. I’m just Heidi and it feels so good to be Heidi.”