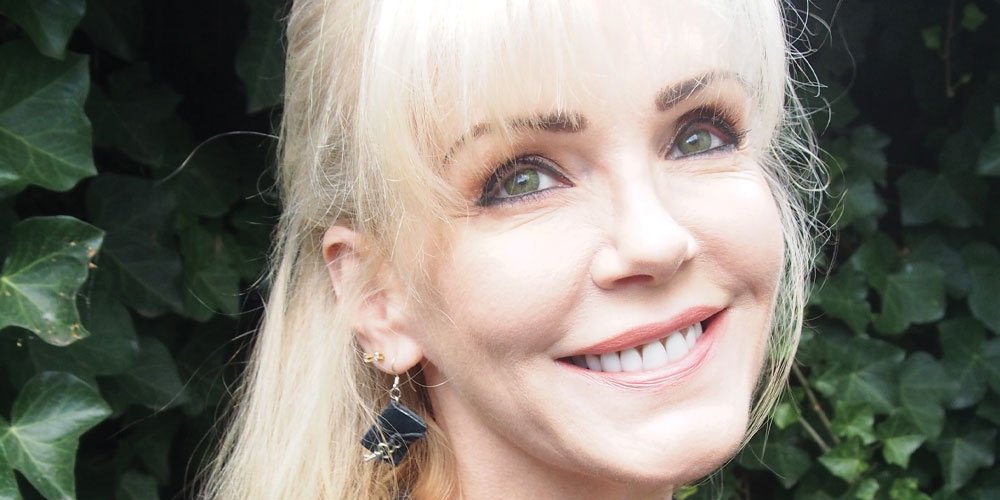 Dr Karen Brooks could be forgiven for doubting whether humanity will ever learn the lessons of history. An acclaimed author, academic and social commentator, she has released a chilling new book about the witch hunts of Scotland during the early 18th century and, like her previous historical novels, has taken a deep dive back in time only to find disturbingly similar patterns of behaviour to those going on in the world of late.

The Darkest Shore is a gripping fictionalised account of the shocking witch hunt of Pittenweem, a fishing village on the east coast of Scotland where in 1703 and 1704, a number of fishwives were accused of witchcraft. It is a foreboding tale but also a moving testament to the endurance of female friendship.

“I’ve never cried so much writing a book,” Dr Brooks says. “My husband would come home and find me emotionally distraught. It’s one thing to invent, but it’s a different thing to invent around something that actually happened. Truth is not only stranger than fiction, but often a lot crueller. I’m constantly astounded by humanity’s capacity for kindness, but also capacity for cruelty.

“We find scapegoats in society. What’s interesting in the contemporary world is you could substitute a witch for a whole lot of other names. We continue to scapegoat people, with the coronavirus – there is a certain culture that was scapegoated.

Dr Brooks has written 13 books in total, including The Brewer’s Tale, The Locksmith’s Daughter and The Chocolate Maker’s Wife, novels that tell the stories of forgotten women in history.

“I see my role as putting creative flesh on history’s dry bones,” she says with a characteristically beautiful turn of phrase.

“In The Chocolate Maker’s Wife I write about the Great Plague of 1665. There was panic, fear, stockpiling, misinformation, self-isolation. I worry we don’t learn from history and we’re doomed to repeat it.”

Dr Books was a lecturer at the University of the Sunshine Coast, where she worked for 11 years from its inaugural year, earning her an Honorary Senior Fellowship. She lived in Mountain Creek and Buderim for more than a decade and was a columnist for The Courier-Mail and social commentator on programs such as Sunrise. After a cancer bout forced her to give up her academic career, she turned to full-time writing. She now lives in Hobart, where she helps her husband in his brewery and distillery and spends vast amounts of time delving into historical research.

“I spend a year, if not longer, really immersed in the period I’m writing about,” she says. “I change periods all the time. I educate myself, read lots of academic work on the period, I read fiction set in the period, I listen to the music, look at the art, read the poetry and literature of the period. With The Darkest Shore, I had the added benefit of immersing myself in Gaelic, which was fabulous and fun and enriching.” It was during a trip to Scotland that she discovered the story of the witches of Pittenweem.

“I really tried to honour the women. One thing that really struck me was they were remarkable women; they had a really strong ethical code. The friendship between them meant the world. It shows the power of love, it really does.

“This is a story as much about female friendship and love and the bonds that endure and can triumph over evil. While it’s a brutal book and a reminder of the depths we humans can stoop to, it’s also a story of hope and light and the value of human connection and friendship. It’s brutal and bleak, but it’s also beautiful.”

The Darkest Shore is published by HQ Fiction and is out now.