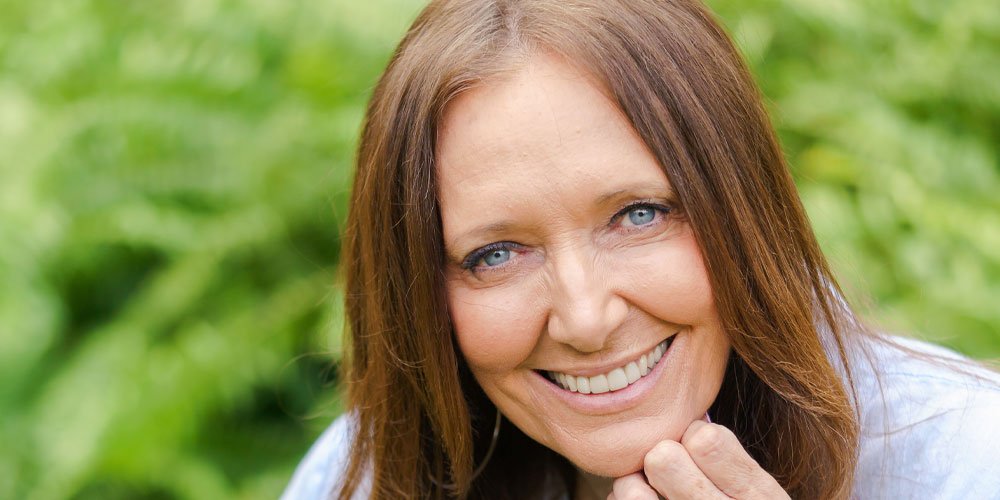 When Jayne Brown was diagnosed with two brain tumours and told they were inoperable, she was devastated. One tumour stretched across both hemispheres of her brain and the other was pushing her right eye out of its socket. Doctors said if they operated, she would lose her ability to walk and her speech, but Ms Brown was determined.

The 60-year-old Mooloolah Valley mother and grandmother had too much to live for. She contacted Professor Charlie Teo, the neurosurgeon famed for treating patients other surgeons won’t touch, and on August 10 last year, in the midst of COVID lockdowns, she had the surgery that has given her a new lease on life and a desire to give back to the Charlie Teo Foundation.

“My eye was actually popping out,” she says. “I was a walking time bomb. I sent Charlie all my scans, he gave me a Zoom appointment and said ‘I need you here as soon as you can get here’. He said, ‘You’re going to have a stroke and if you do nothing, you’re definitely going to lose your legs and speech and you’ll also be blind’.”

Ms Brown spoke with Prof Teo on a Tuesday. The next Monday, he had removed both of her tumours in their entirety.

“They’d grown so big they had embedded into my skull, so he couldn’t put my skull back and I have metal plates there. I’m really well, I just have to have yearly MRIs to make sure nothing is growing back and I have a nine per cent chance of something growing back because I had multiple tumours.”

“I have three beautiful daughters and seven grandchildren and I’m 60 – I have too much to do. It hits you really hard when you know you’re going to have major brain surgery. You don’t know how you’re going to be when you come out; there are a lot of risks. I was one of the lucky ones – my eyesight is not compromised and my eye has gone about 80 per cent back.

Incredibly, Ms Brown was forced to spend two weeks in hotel quarantine after the operation, her only pain relief being paracetamol and a heat pack. There was
no microwave in the room to warm up the heat pack and requests to the hotel were denied.

“It was so painful and my partner was trying to heat up my heat pack with a hotel hairdryer, which didn’t work,” she says.

The Queensland government knocked back Ms Brown’s application to recover back at home on her acreage in the Mooloolah Valley, despite pleas from Prof Teo.

“I asked for an exemption but was told I wasn’t an ‘exceptional circumstance’. The media got involved and on day 10 of quarantine we had a knock at the door. Two policemen put us in a taxi to a suite in another hotel with a full kitchen.”

Rather than lying around feeling sorry for herself, Ms Brown, a businesswoman who has had shoe, handbag and wine accessories businesses, planned a new business. In bed with pen and paper, she devised a new lip gloss range called Noosa Glow Australia and vowed to donate part of the profits to the Charlie Teo Foundation.

“I wanted to make a little bit of a difference and give back as well,” she says. “I’m so thankful for Charlie Teo.”

Launched in November – just three months after her brain surgery – Ms Brown wanted to make a vegan, certified organic lip gloss with beautiful packaging. Ms Brown hopes to expand her range to include a body scrub and a bronzer.

“Every business I have started has always been unique and very glam,” she says. “Noosa Glow is no different. The glosses come in stunning containers and I have also designed metallic mesh drawstring lined little pouches to fit a lip gloss perfectly. My motto is: lots of lip gloss and your sunnies and you can go anywhere.”