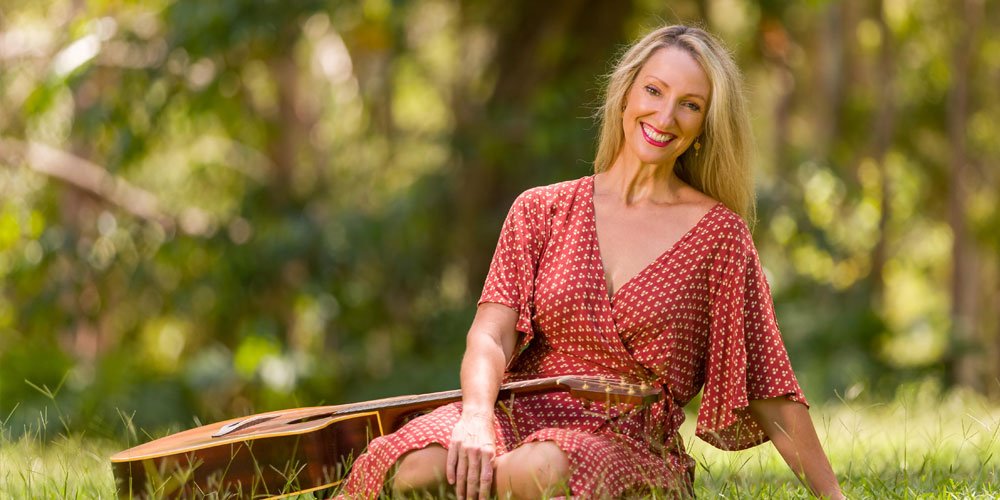 Noosa actor Jo Hendrie has had a long wait to play the iconic character of Donna Sheridan in one of the world’s best-loved musicals, Mamma Mia! Scheduled for April last year at Noosa Arts Theatre, she had been in rehearsals for months when COVID hit and the production was postponed for a year. Now, with the production finally set to open on March 26, she is bursting with excitement.

“This is the first time there has been a production of Mamma Mia! on the Sunshine Coast,” she says. “The moment the rights were available to community theatre groups, we pounced on it. We all need a good old laugh. It’s not a heavy musical; it’s light and joyful. It’s heartwarming and all the complexities of human relationships are there. There will be tears, but there will be dancing and laughter. It’s really life affirming.”

Since moving to the Sunshine Coast 20 years ago, Mrs Hendrie has taught acting, speech, singing and musical theatre at schools and performing arts academies, as well as privately from her home studio. An actor who is trained in classical ballet, singing and speech, she has served for several years on the board of Noosa Long Weekend (now Noosa alive!) Festival and on the management committee of Noosa Arts Theatre.

More than 60 million people around the world have fallen in love with what many consider to be the ultimate feelgood musical. Set on a Greek island, the plot serves as a background for a wealth of ABBA songs and the audience will be encouraged to dress up and join in the singing and dancing.

“This show is an act of service to the community we love at a really strange time in history, where the human beauty of this story matters. We need the compassion, the beauty and the joy of this story. People need it now more than ever.

“I was listening to an interview where Meryl Streep was saying after 9/11 in 2001 the whole world was just rocked, just devastated. And in the months that followed 9/11, Mamma Mia! opened on Broadway and Meryl Streep took her 10-year-old daughter to see it, just to make her happy. To see her daughter laughing and singing made her so happy she wrote to the director and producer and thanked them for bringing joy back in the world. When she was asked to play the role of Donna in the film version, it was a no-brainer.”

While the film differs from the stage production, audiences will still recognise the same story arc, characters and music – the timeless hits of ABBA.

“My favourite ABBA song is not actually in the stage play,” Mrs Hendrie says. “It’s Fernando. I remember it was on the top of the charts week after week when I was a little girl. I’m a bit of a softy at heart. Those beautiful ballads get me every time. Chiquitita runs a close second. We have a beautiful moment in the show where Donna is going out of her mind because her past has caught up with her and her two best friends sing Chiquitita while trying to cheer her up. Everyone will remember a time when their world was falling apart and friends came to the rescue.”

When Noosa Arts Theatre had to postpone the production last year, 60 per cent of ticket holders, when asked if they wanted a refund, said no. They’ve held onto their tickets for a year and now the 17-show season is sold out, but it may be extended if there is enough demand.

“The joy of community theatre is the beautiful collaboration,” Mrs Hendrie says. “It’s a collective harvest at the end, then we get to share it with the audience and it snowballs into something bigger and it becomes mutually enjoyable.

“There’s so many things in this life we can’t control, so to have a project you know is going to bring joy and healing and will bring a smile and warm the heart of everyone who sees it, it just feels like a privilege. It’s all about bringing joy to a hurting world.”