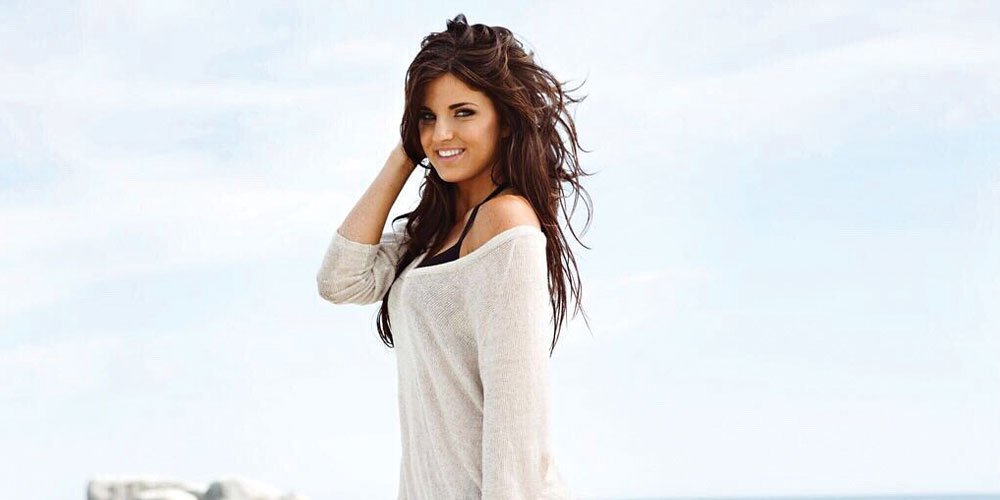 You may recognise Rachele Brooke Smith from the films Center Stage: Turn It Up, Bring It On: Fight to the Finish and Burlesque. She has also shared the screen with Ryan Gosling and Russell Crowe in The Nice Guys, with Zac Efron in 17 Again, and with Robert Downey Jr in Iron Man 2.

What sets her apart from the plethora of dancing and acting double-threats in Hollywood is that she is also a qualified psychologist who is passionate about mental health. This distinction is what has seen her connect with Beautiful Minds, which was founded on the Sunshine Coast.

Her interest in psychology while pursing a career in front of the camera was a result of her childhood, where she spent many years dedicated to gymnastics.

“I was a very competitive gymnast, but I found it incredibly demanding. It wasn’t necessarily the stress or demand I received from others that made me live in this awful and pretty constant place of worry, fear, and anxiety – it was the personal stress and artificial pressure I put on myself. I was anything but my best friend and biggest supporter,” she says.

“The result was that I felt this extreme pressure to be the best at whatever I was doing. This overwhelming stress ended up taking a pretty severe toll on my physical health and is something I still deal with today. It was so bad that I stayed home sick half the school year and would throw up on a weekly basis, right before gymnastics practice on Tuesdays, because of how nervous I felt all the time. This was from the ages of about eight to 12 years old.”

Ms Brooke Smith says she was always fretting about getting hurt or not living up to her own high standards of perfection. “I really feel like I learned the power of my thoughts and my mind in a negative way and I used this power so I didn’t have to deal with life. I knew if I was sick, and not just faking sick but really sick, I could stay home with my mum in my safe warm bed, and what kid doesn’t want to feel safe?”

At 14 she broke her hand during a competition. While she was in recovery she decided to quit the sport. “It was all I knew, it was my life. For the first time, I felt incredibly lost. I went from being extremely dedicated to something for a long time, to feeling like I had nothing. I went from having goals, dreams, purpose, passion, and a schedule to nothing,” she says.

Ms Brooke Smith found some comfort in dancing and had begun to compete in a range of different genres, but when going to see the original Center Stage at the cinema, her soul was stirred.

“Throughout the film, I had crazy goose bumps, chills, and was filled with a ridiculous amount of inspiration. I walked out of that theatre a changed girl. I knew right then and there… I want to act, to tell stories of overcoming struggle and challenge, to make people laugh, to dance, to perform, to inspire, to change lives just like those actors in that movie did for me.”

She admits she was still a “perfectionist to a fault” while pursuing acting. So when she didn’t secure a place in the performing arts college program she had set her heart on, it was a devastating blow.

When she came across an opportunity to audition for a super-intense performing arts scholarship program in LA, Ms Brooke Smith flew from her hometown of Phoenix, Arizona, and secured a place on the program over the thousands from around the world who tried out. Fresh out of high school, she was working from 7am to 9pm every day on her craft. As soon as she completed the program, Ms Brook Smith was signed to a dance agency, but wouldn’t get a look in with acting agents as she didn’t have an acting reel.

“I was extremely discouraged and very confused on what to do next. A couple of weeks later, I saw a sign on the wall for auditions for the lead girl in Center Stage: Turn It Up, the sequel to the very film that changed me as a little girl. My initial reaction was there was no way this could be happening. It seemed so surreal, almost not even possible,” she recalls.

Ms Brook Smith completed six auditions for the role of Kate Parker and just a few days after being told she had the role, she was off to Vancouver for a couple of months to film. It was an experience she described as a “literal dream come true” and a flurry of other roles followed.

Armed with a major in psychology, Ms Brook Smith started the Disruptive Movement, a powerful, practical online program for people to help them transform fear into action. She has also teamed up with her partner Emilio Palafox to create Consious Kreatives, which offers “edutainment” to help people better connect to themselves, others, and the world around them.

Ms Brook Smith says perception is everything and we can upgrade our perceptions of ourselves as well as the world around us.

“My hope is that we can all become masters of our focus and choose to focus on all the things we do want to experience and create in our lives.”

Beautiful Minds, which was founded on the Sunshine Coast, works in the field of mental health prevention and wellbeing for children. World-leading coaches work with children to deal with overwhelm. The organisation offers programs in more than 935 schools, as well as via workshops, retreats and online programs. Visit beautifulminds.com.au

Continue Reading
You may also like...
Related Topics: Beautiful Minds