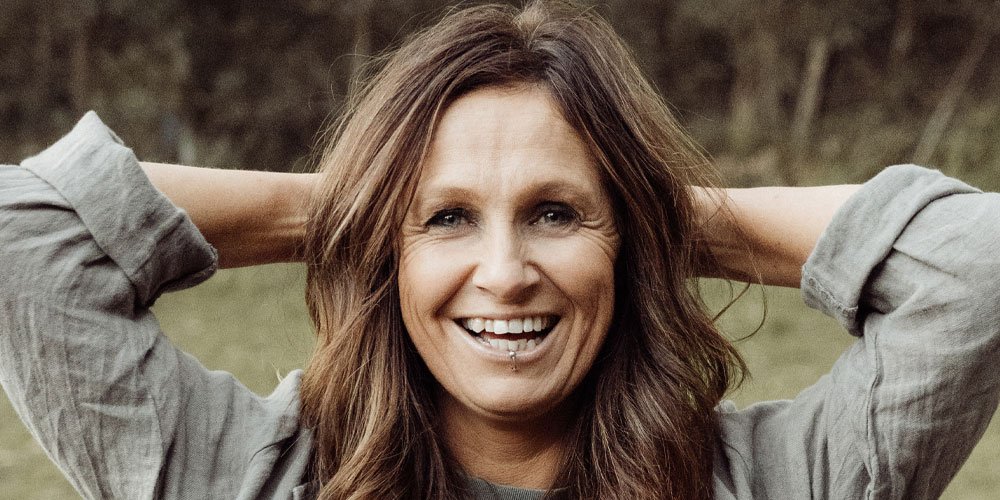 For a long time, Kasey Chambers couldn’t get her music played on commercial radio in Australia. It wasn’t until she wrote her now-classic song Not Pretty Enough, about being ignored by commercial radio, that it deemed her music good enough to grace the ears of the listening public. The irony was not lost on her.

Now considered a living legend of Australian music, she has had five number one albums, won 14 ARIA Awards and in 2018, became the youngest woman to be inducted into the ARIA Hall of Fame. She has paved the way for countless aspiring young Aussie musos – not just in country, but in other genres too.

Speaking with My Weekly Preview about her upcoming Sunshine Coast show in October, she says she has been taking things easy and is looking forward to her first national tour since 2019.

“I’m living a simple, quiet life at the moment,” she says. “My life right now consists of school drop-offs and feeding my chickens. I’ve got a bunch of chickens.

“I live on acreage on the Central Coast a couple of hours north of Sydney and I just live a simple life and do as many gigs as I can.”

She’s been doing one-off gigs in outback towns from Leigh Creek near the Oodnadatta Track, to Karratha in Western Australia, to Indigenous communities in Alice Springs. The random gigs have suited her as she gears up for a big tour in spring. She’s hitting the road to play 22 shows for the Behind the Barricades tour with her buddies, Thomas Busby and Jeremy Marou of beloved duo Busby Marou, hitting the NightQuarter on October 31.

“I love those guys so much,” she says. “We’ve had backyard jams and done a bunch of gigs together, but we haven’t done a proper tour. When we were talking about who we were going to tour with, it was a bit of a no-brainer because musically we click really well and as people we click really well. They’re two of my most favourite people in the world. We go fishing together – Jeremy knows all the good fishing spots.

“I also really love their attitude towards music as a career. Often I find people in the industry I don’t click with when their intention of why they’re in the music industry is for fame or money or status. I just kind of gravitate more towards people who love playing music and want to share it with as many people as they can.

“It’s easy to get caught up in the bull**** in this industry. It’s such a superficial industry so when you notice grounded people, you gravitate towards that. One of the good things about being on stage with these boys is you feel where everyone in the room is just part of that beautiful moment and there’s nothing more or less to worry about. We’re not out there trying to change the world or trying to be famous or put ourselves above anyone. It’s not about money; it’s about a beautiful night of everyone in that room spending it together.”

And though she has achieved the heights of success, that’s what it has always been about for Ms Chambers. She has music in her DNA, having grown up in South Australia with a musical family for whom country and roots music was a way of life. She lived on the Nullarbor Plain and travelled the country playing in The Dead Ringer Band with her parents and brother Nash, taking to the stage from the age of 10.

From her late teens, she was writing her own music and fronting the band. After heading overseas to travel at the age of 22, she returned to Australia and kicked off her solo career with her acclaimed debut album, The Captain. When she followed it up with Barricades & Brickwalls in 2001 – which spawned her hit Not Pretty Enough – she became the first Aussie country artist to have a single and album at number one simultaneously.

“I saw what was popular on commercial radio and it makes you feel like you don’t belong and you’ll never belong because you can’t really compete with that,” she says.

“The irony of that was it was one of the most vulnerable songs I’ve ever written in my entire life and that’s the one that got played on commercial radio. It’s an irony I’m so grateful for.

“I still have days like that, where I look in the mirror and go… I look so old. But it’s a good reminder for me that being vulnerable in songs and being real is really what’s going to connect, so why hold back?

“I listen to a lot of hip-hop music; my kids love it and I do too,” she says. “Eminem is one of my favourite songwriters. I love his honesty. Even though I don’t agree with what he says, he’s being authentic. He’s not following trends, he’s setting them.

“People who have long-standing careers are people who 99 per cent of the time don’t follow trends. They just create their own path and do their own thing.

“It’s not about comparing yourself and competing with anyone else. In any creative industry, there really is no room for competition in my eyes – leave that
for sport.

“People say, what’s the secret to your success? I say it’s not a secret – I don’t have to have an angle. There’s no easier sell than authenticity.

“When you talk about young girls who might look up to me, a lot of that is because I am more than willing to show my flaws, as well as the positive things that look all shiny and fun and good. We have to be brave enough to be vulnerable.

“You can cover up your vulnerable side so easily in this day and age and people think that’s appealing.

“I think the opposite. I’ve built a whole career out of showing I’m far from perfect and just being real.”

Kasey Chambers and Busby Marou perform at the NightQuarter on Sunday October 31, 5pm. For more information visit nightquarter.com.au and click ‘what’s on’ and ‘concerts’.