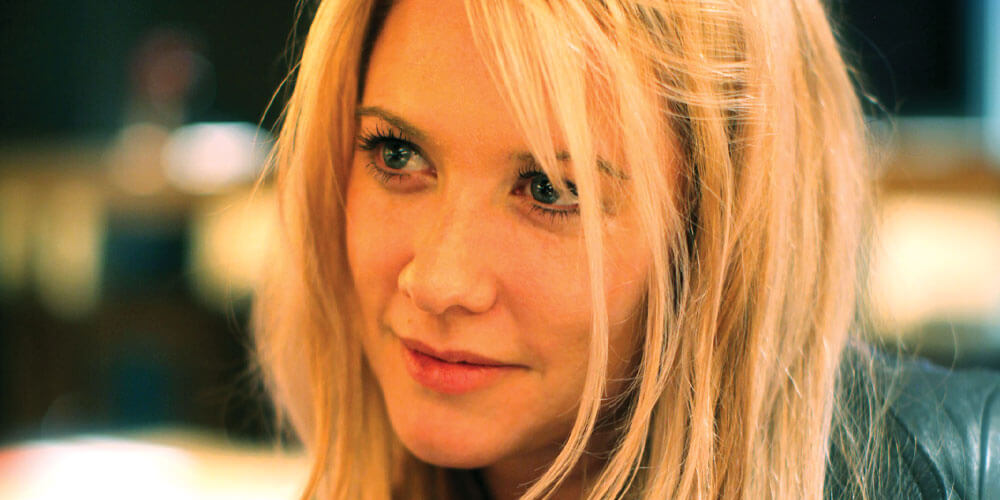 ABC investigative reporter Rachael Brown has achieved every journalist’s dream – to work on a story that leads to real change. A story that, without her tenacity and dedication to the pursuit of truth and justice, would likely have been forgotten about, at least by police and the public.

But there are always people who never forget. People like Mark and Adam James, who were 13 and 11 when their mother Maria was murdered in a Melbourne bookstore in 1980. It’s for them Ms Brown has worked tirelessly over the past three years to produce her Walkley Award-winning podcast Trace and her subsequent book, Trace: Who Killed Maria James? published in July 2018.

As the ABC’s first true crime podcast, it exceeded all expectations and led to the Coroners Court of Victoria reopening the coronial investigation on November 30 last year. It also contributed to legislative reform to allow findings made under the previous Coroners Acts of 1958 and 1985 to be set aside to enable the re-opening of historical investigations in light of new facts or circumstances.

“This has exceeded even my lofty expectations for the podcast, to have an inquest called because of the strength of the work the ABC put into the podcast,” Ms Brown says. “I think its phenomenal.

“When I started out in journalism 17 years ago, that’s what you hope for – to effect change. Then you find out it’s not that easy. To have sparked this as a journalist is incredible.

“What I wasn’t expecting was to see this groundswell of support. We got hundreds of emails and hundreds of leads.

“To watch how invested strangers were in the lives of Mark and Adam James and the desperate desire to help, I thought, imagine what we can accomplish when audiences are so invested? I really hope crime-fighting organisations can see this power.”

Public interest in the case is still high and while Ms Brown has moved on to other stories, not a day goes by that she doesn’t feel the urge to keep pursuing leads. However, she is under instruction to halt her work while the case is re-investigated.

The coronial brief was due on May 29 but has been extended to January 30 next year, which is proving frustrating. “The brothers are pretty anxious,” she says. “I speak to them all the time… I’m just worried people will die; people are getting older. I’ll kick myself if someone holding the missing puzzle piece dies.”

Trace famously exposed the failure of police to question key suspects in the murder of Ms James, who had discovered her younger son Adam was being abused by the local priest Father Anthony Bongiorno.

She had planned to confront him the day she was brutally stabbed to death. A witness saw the priest covered in blood around the time of the murder. A second priest, Father Thomas O’Keeffe had also molested Adam. Neither priest was interviewed by police at the time of the murder, with no explanation given.

Police also bungled DNA evidence and while the podcast’s revelations proved embarrassing for authorities, Ms Brown believes the success of Trace could lead to more effective collaboration between investigative journalists and police – if the will was there.

Detective Ron Iddles assisted Ms Brown in her investigation, but she says he was retired and had the freedom to do so. Others weren’t so helpful. “I didn’t get anyone on tape that’s in the force currently, bar one detective and that was for a separate matter. I’ve tried and tried to stress the importance of [police] trying to seize the audience mobilisation – they can tap into four million homes. But the thinking is still, they know best. They see us as outsiders and sometimes as meddlers. I appreciate cases are sensitive and I respect that, but they should at least consider there’s room to work with journalists.”

Ms Brown says while it’s not her job to point the finger at anyone, she believes the information she has uncovered reveals the strongest motive for the murder was a coverup for paedophilia.

Ms Brown is looking forward to meeting Sunshine Coast locals and sharing her incredible investigation when she speaks at Venue 114 in Bokarina next week.

“I’ll be talking about the importance of covering stories like this both forensically and compassionately because there are real families at the heart of these stories. A line I heard at an American conference was, ‘be a storyteller, not a story taker’. It’s Mark and Adam’s story, not my story. My job was to get justice for them.”