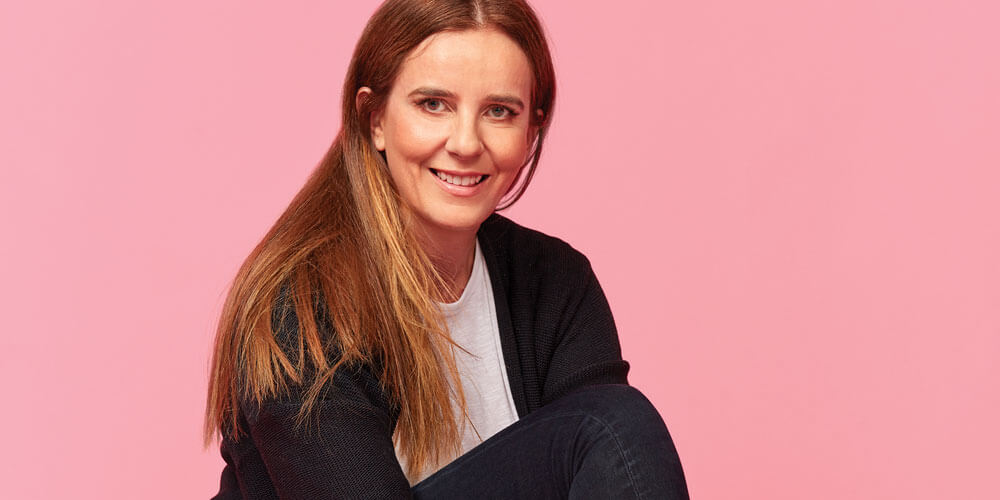 Lisa Messenger is reimagining the future of work. She’s talking flexible hours, yoga classes, a weekday surf if the swell is good and even long stints of overseas travel – on your current salary. Anything is possible in Ms Messenger’s world, where key performance indicators (KPIs) are still important but freedom is key.

The entrepreneur’s latest book, Work from Wherever, captures the spirit of the digital nomad, entrepreneur or solopreneur and shares a more liberating approach to our careers where family life, hobbies and travel are not seen as rare treats we occasionally indulge in, but important parts of life that can co-exist alongside a rewarding career.

The catalyst for the book came when her acclaimed magazine Collective Hub, which was distributed in more than 35 countries, closed in 2018. “I started being an entrepreneur to have freedom and choice and suddenly I was tied to a full-time office with lots of staff and hefty overheads,” she says. “It was impacting my health and I felt like I was in survival mode all the time. When I started the business, everyone worked nine to five and that was the norm. But with the trends I’ve seen over the last five years, everyone wants to have a side hustle and flexibility.

“What I realised is people work at different paces and people have different responsibilities. How I’ve tried to frame it is, make it more about output, KPIs and productivity, rather than bums on seats and time in office.”

Ms Messenger believes companies of the future will need to embrace the ‘work from wherever’ mantra in order to retain the best talent and create happier and healthier workers.

“It’s a massive mindset shift,” she says. “When I had Collective Hub, my deputy editor Amy asked me if she could go travelling for four months and continue to work on a full-time salary. I was like, are you crazy? When we sat down and worked it out on deliverables, I thought, she’s one of my best employees. She went travelling through South America for four months and did the best work I’ve ever seen. We set very specific KPIs. When she got back, she asked if she could move to Kiama. She ended up running my entire monthly magazine from 2.5 hours south of Sydney. That’s when I realised some of my best people are freelance.”

Today, Ms Messenger has a new lease on life. She’s running three businesses and has never been more productive. “When I had a full-time office, the bright shiny thing always got the most attention. It was pretty inefficient. Now, as long as the work is being done, they can go to the beach, do yoga classes or watch their kids in the school play. It has become a more data-driven business.”

Ms Messenger encourages any business, big or small, to embrace this “mindset flip” and soar towards greater success.

“Have very honest conversations and set rigorous KPIs. Go, okay, I’m prepared to test that if you want to work one day a week from home. Okay, you work really well at six in the morning, so come in early and leave by three. It’s about testing and building trust over time. The majority of my team are now working from home and they’re just so grateful.”

For small business owners contemplating changing up their workplace and helping employees become happier in their roles, Ms Messenger has this advice: “Number one is flexibility. Number two is understanding different people are motivated by different things. Some people are motivated by money. Some are motivated by bringing their pet to work or being awarded publicly. Humanise the workplace and don’t treat everyone the same. The third thing is to introduce things like meditation and yoga, simple wellness practices into the workplace that people can take part in. That develops a sense of community but also helps with mindfulness.

“For many years I measured success by how many people I had in my team. Now it’s by how much freedom we all have. So far, the output has been nothing short of extraordinary.”

To buy Work from Wherever or to find out more, visit collectivehub.com.